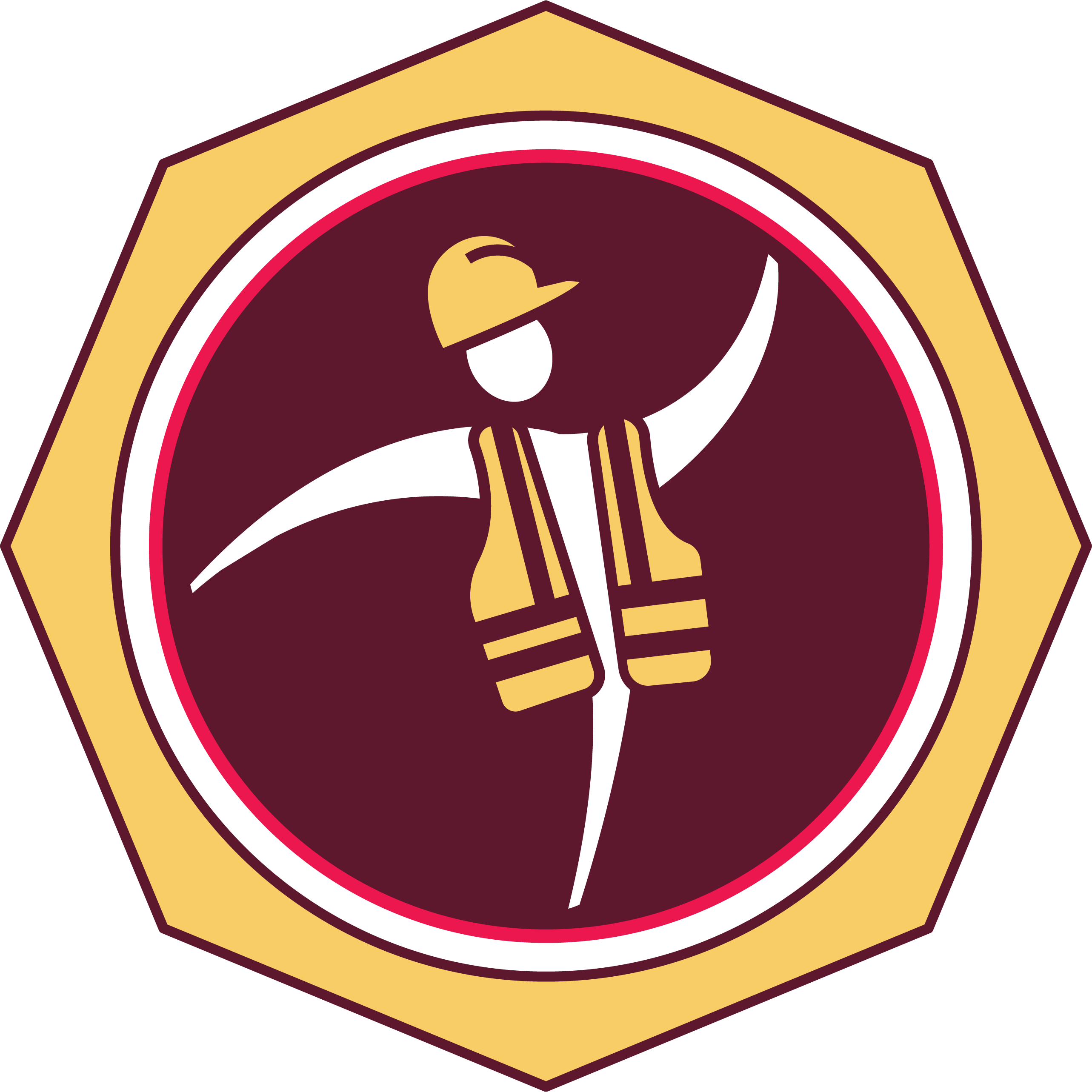 The original Union building opened in 1952 when Florida State University maintained an enrollment of less than 5,000 students. It later expanded in 1964 and was named the University Union. The complex contained dining rooms, game rooms, a barbershop, a beauty shop, a ticket office, lounges, an auditorium, offices, meeting rooms, and an Olympic–sized swimming pool.

Florida State University has increased substantially since the union was initially built and currently maintains an enrollment of more than 40,000 students. While there has been some facility growth throughout the years, there has not been enough growth to fit the population size. With this project, we are striving to create a union that is not only fit for the current FSU population but one of which will also serve future generations.

Mission of the Project

In order to support the needs of the 40K+ FSU community and to provide the university with a world class facility worthy of the Florida State University name and reputation and one capable of advancing student engagement and learning outside of the classroom, we found it imperative to facilitate the implementation of the replacement Union project. We are committed to preserving the history and traditions of the Oglesby Union while looking to the future and greatly improving functionality of the space.