Spider-Man: No Way Home and the Dangers of the Multiverse 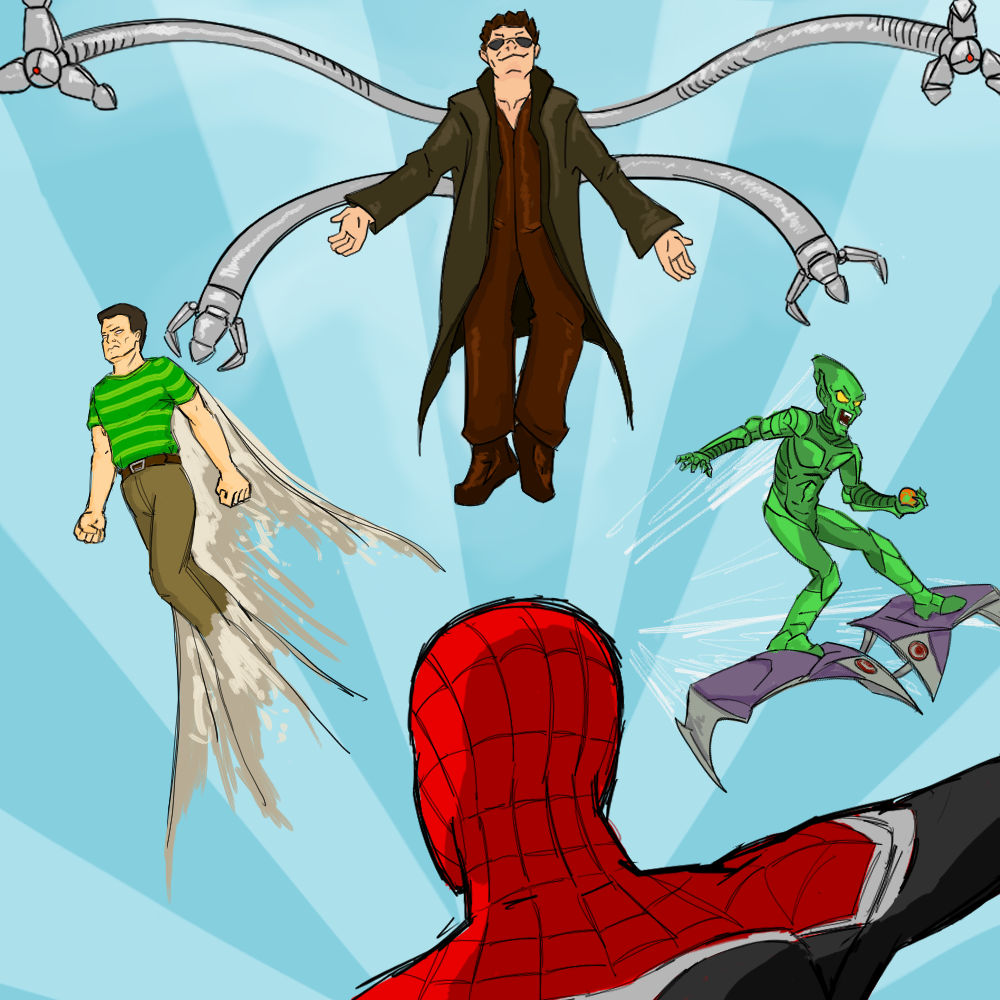 On August 23, Marvel Studios and Sony Pictures set the internet ablaze with the first trailer to the highly anticipated third film in the Tom Holland Spider-Man trilogy, Spider-Man: No Way Home. The trailer gave us a glimpse of the upcoming story, in which the titular web-slinger sets out to clear his name of the false murder accusations placed upon him by Jake Gyllenhaal’s Mysterio at the end of the previous film. On this journey, Peter Parker will reunite not only with familiar faces from the current Marvel Cinematic Universe, but also with returning villains from the previous Spider-Man movie universes led by Tobey Maguire and Andrew Garfield.

Streaming Platforms on a College Budget: Choose Your Fighter. 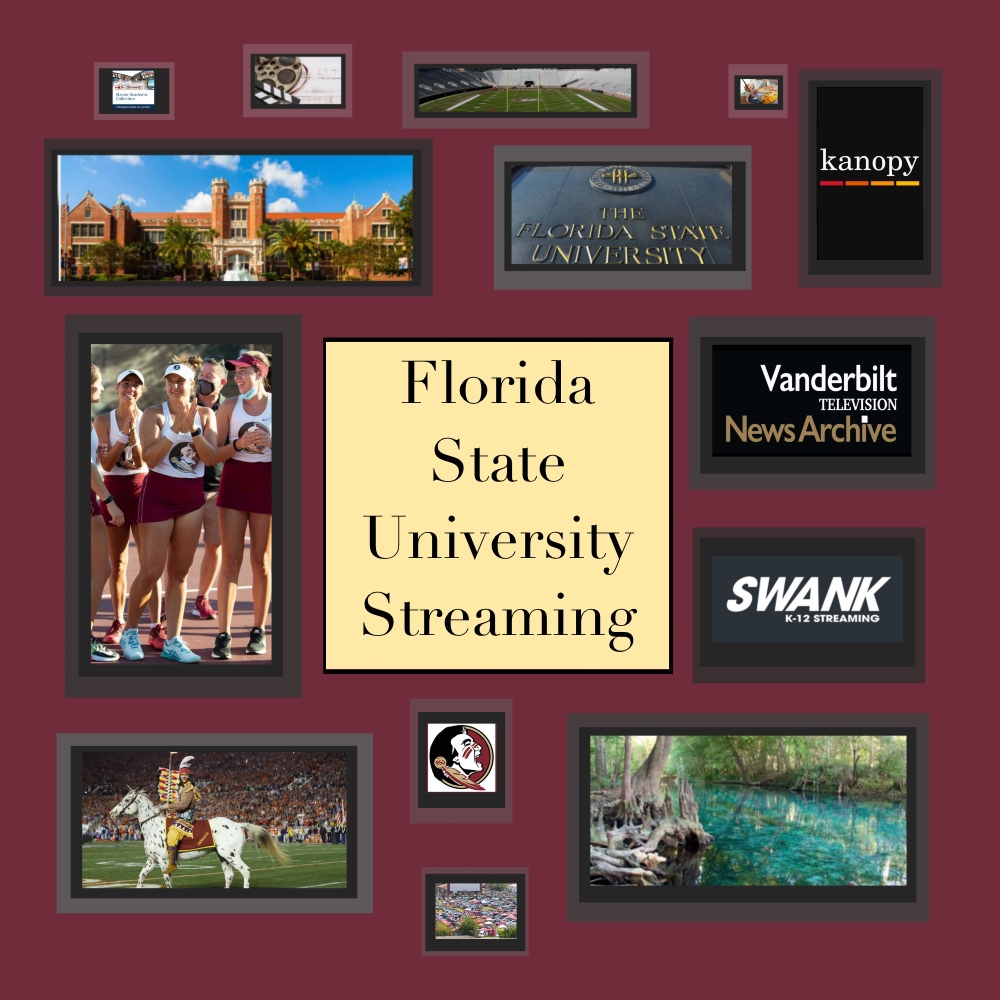 In the age of overwhelming content options, it can be nearly impossible to choose a streaming platform to subscribe to. Oh, to pick between Hulu’s Handmaid’s Tale or Amazon Prime’s The Boys? Paramount Plus’s iCarly reboot or Discovery Plus’s 90 Day Fiance? Even more, subscription fees appear to be constantly on the rise as platforms grow larger. As a college student myself, I can barely cover my rent, let alone pay $18.99 a month just to watch my favorite K-Drama. Luckily for me and you, many of these platforms offer discounted rates specifically for college students. So, if you’re struggling to financially commit to a platform, here are some college student deals that won’t wreck your wallet.

Why You Should Be Playing Dungeons and Dragons 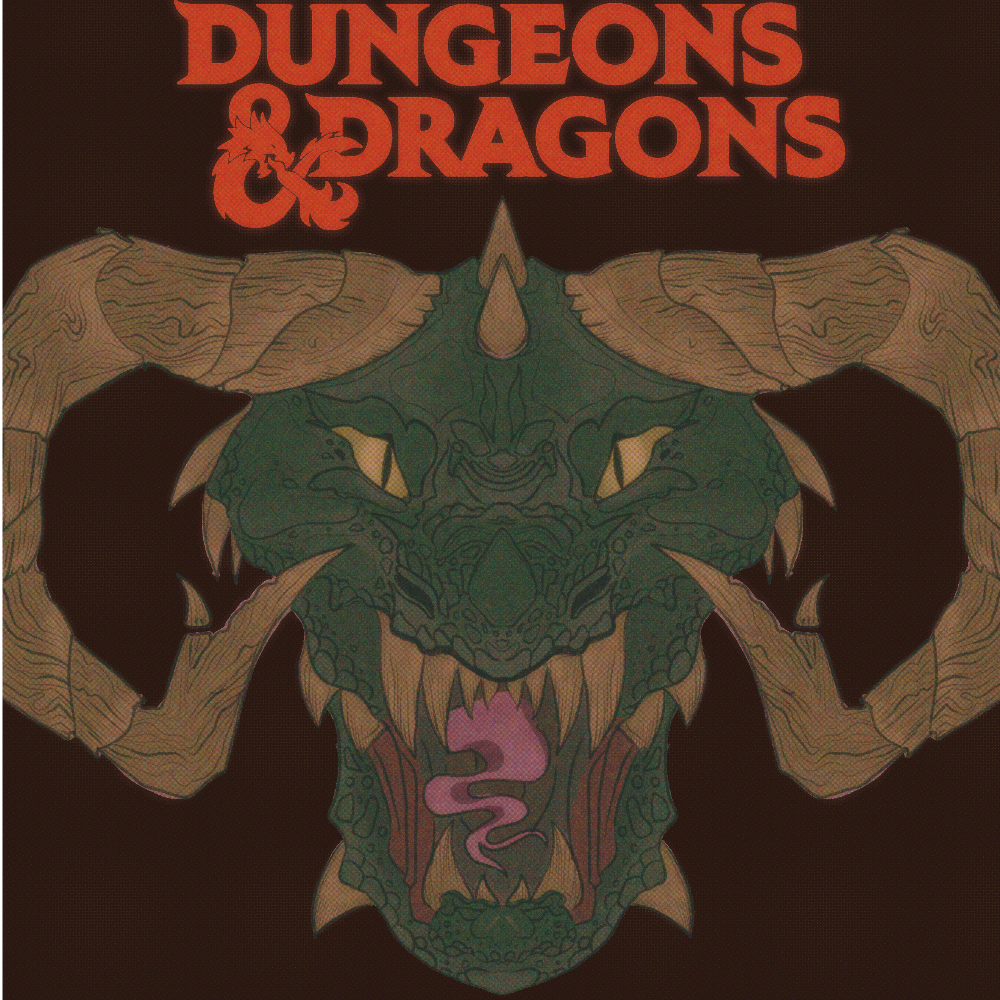 Dungeons and Dragons (D&D) is a tabletop role-playing game (RPG) for four to six players, plus the Dungeon Master (DM). Ever since I watched James Franco’s character in Freaks and Geeks play D&D one year ago, I’ve wanted to take part in this glorious fantasy game. However, as a loner in high school, I did not have the resources (friends). As soon as I stepped foot on a college campus, I scoured for a Dungeons and Dragons club. Lucky for me, there is an FSU D&D Discord server. There, I announced that I was looking for five players for a D&D campaign. One week later, I was reading a campaign that I wrote the night before for people I met through the internet. Despite feeling overwhelmed, I learned a lot from setting up that first session. That experience inspired me to make the process of starting D&D smoother for others.

Rebel Without a Cause: The Movie That Helped Define the Early Era of the Teenager and Why it is Still Relevant Today 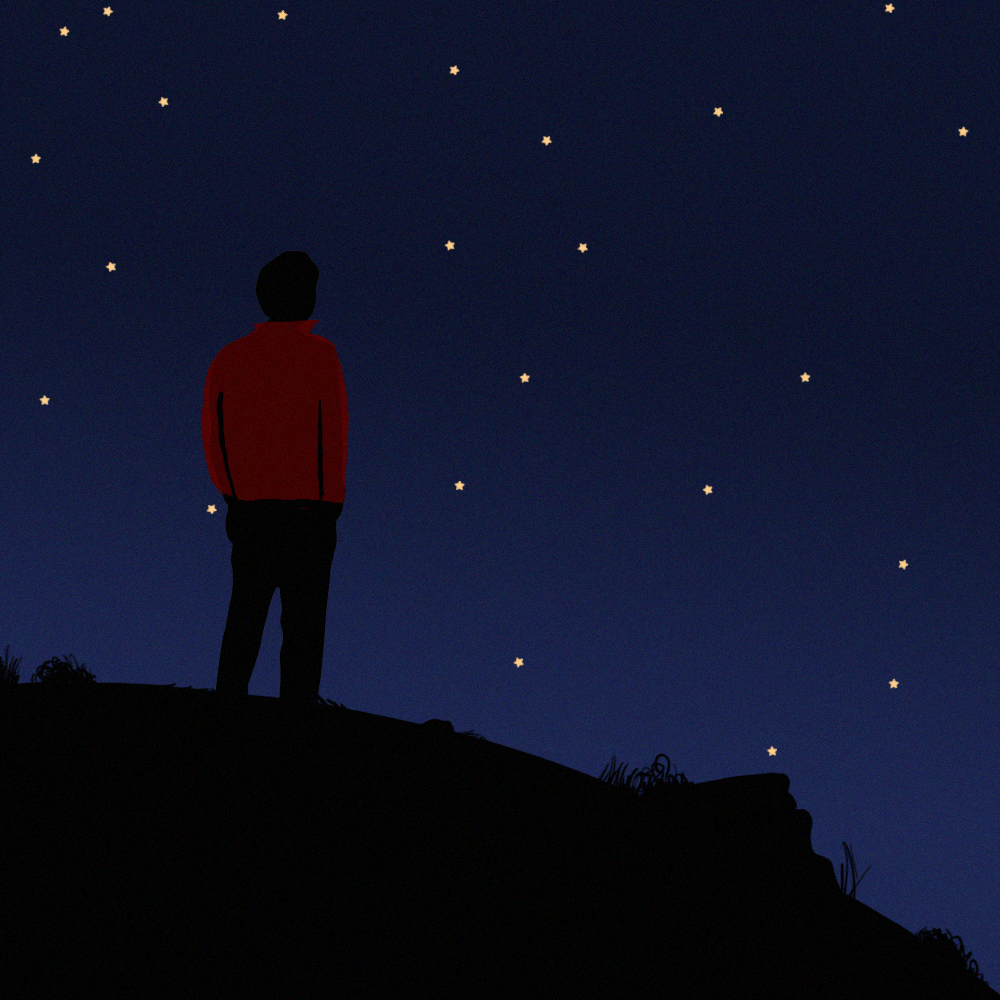 The teenager, and by extension, teenage culture, is pervasive nowadays. But can you believe that for a long time, there was no such thing? I'm not going to try to say that Rebel Without a Cause solely created the idea of “the teenager,” but I do think it is an interesting and large part of the genesis of youth culture as we know it today. While the teen-age was acknowledged as a phase of life starting sometime in the 1940s (possibly even earlier), it never really stuck nor became as fully fleshed out as it later would. It's not until the post-war era of the 1950s that we really started to see the emergence of youth culture and the teenager as not just a life stage but a lifestyle as well, as the idea of teenagers and what it means to be one started to be thought about differently. 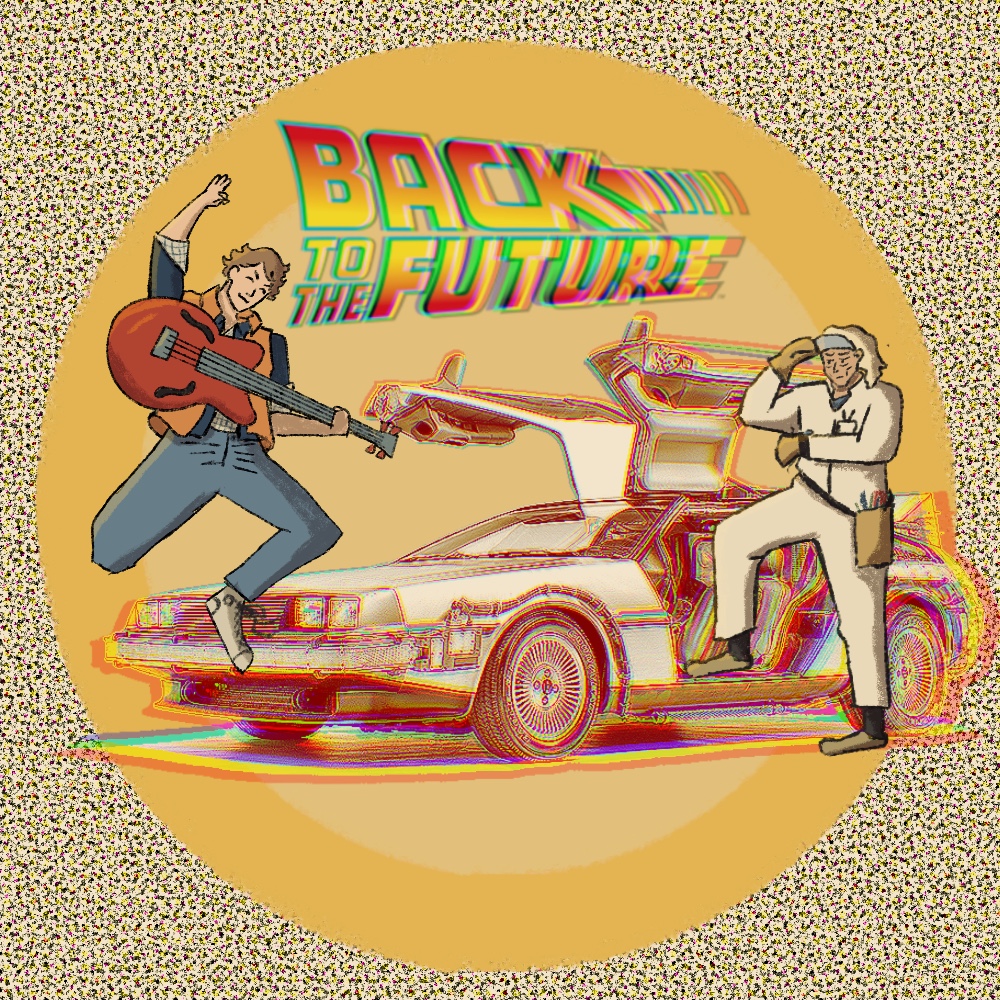 The ‘80s were without a doubt one of the greatest decades in cinematic history. So many classics that continue to enchant generations of film viewers. Theaters were blessed with masterpieces like Full Metal Jacket, Akira, Star Wars, and Scarface, just to name a few. All of these films share a level of artistry that has stood the test of time, but there is one that I feel particularly stands out: the iconic 1985 sci-fi spectacular, Back to the Future, directed by Robert Zemeckis. This film, and the entire trilogy, embody the essence of sci-fi, and include adventure, comedy, storytelling, and an infectious nostalgia for the 1950s and 80s without feeling dated or awkward. This paired with its amazing script, acting, cinematography, and visual effects (especially for the time period), you have easily one of the best sci-fi film franchises of all time. 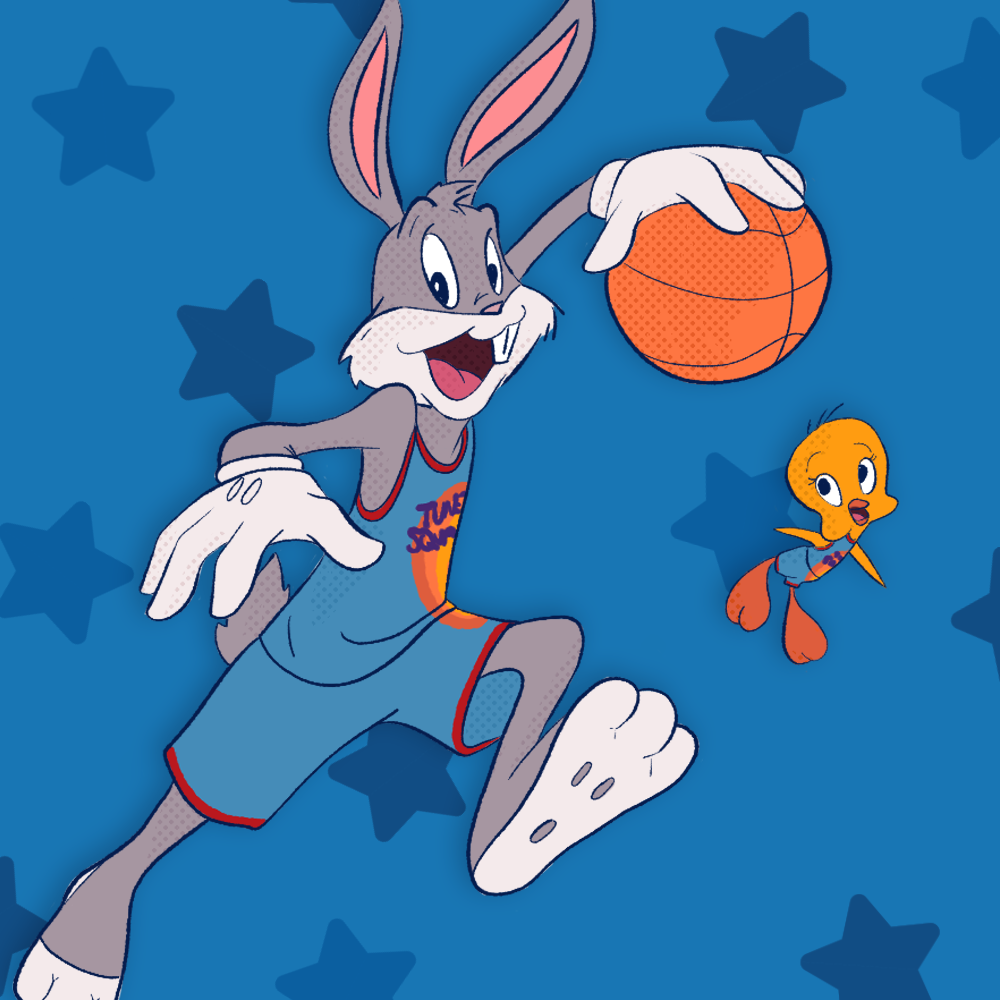 Since its release, Space Jam: A New Legacy has done amazing box office numbers, but has also seriously divided movie fans, especially older generations. After watching it the other day on HBO Max, my feelings towards it are not particularly positive or negative, however, I did find the film entertaining. While some aspects were a bit underwhelming, such as the plot, acting, and writing (at times), there were also really enjoyable comedic moments, impressive special effects, and creative cultural references. Even though it's definitely not a perfect movie, I did appreciate elements of it. Some have categorized the film as a “children's movie,” but I would argue that the film is geared towards millennials and older generations just as much as it is for younger audiences. It is precisely during these moments that I feel the film is at its best and most interesting, operating inside the cultural hype and nostalgia of other Warner Brothers films and television.

In the Heights is a Cultural Celebration, and Hopefully the First of Many Latino Blockbusters 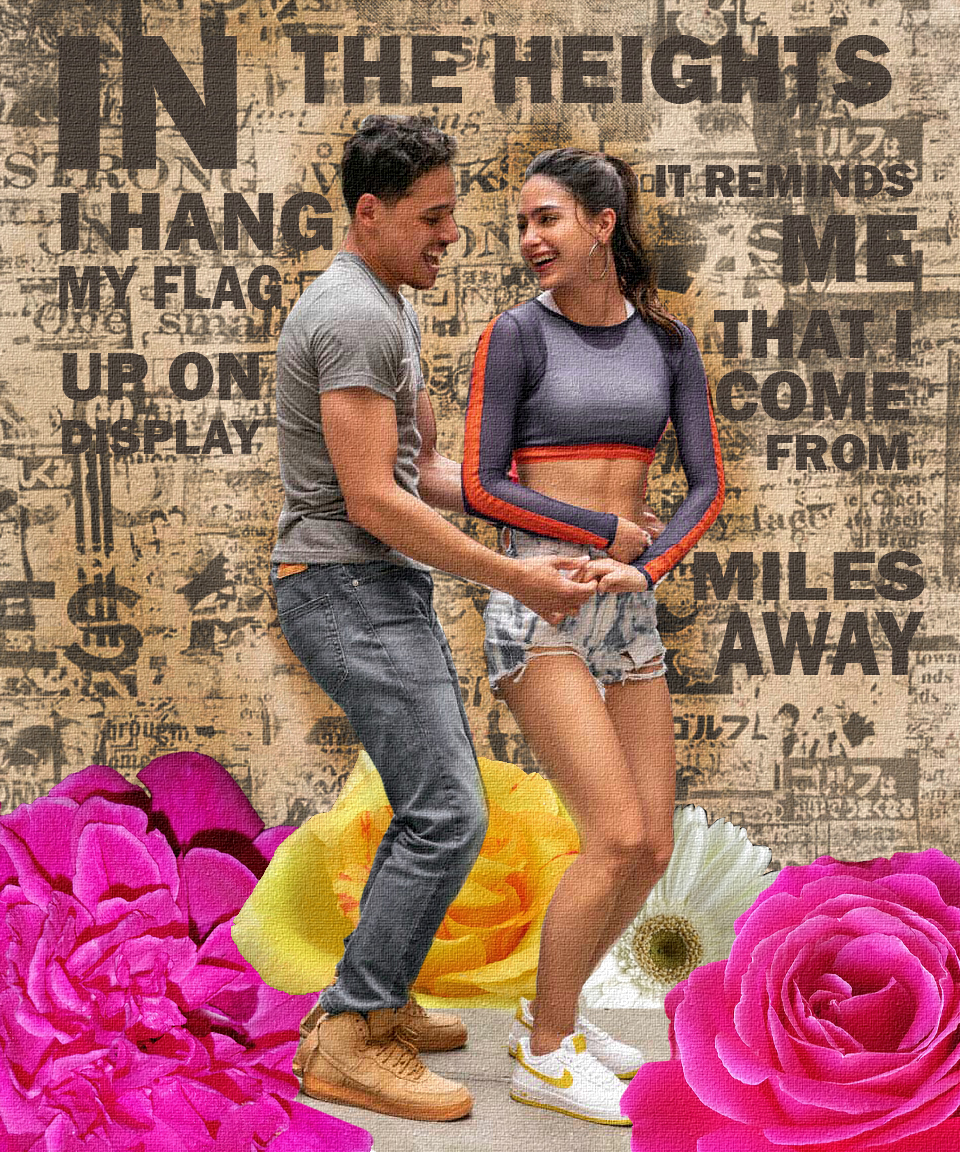 As a first-generation Colombian-American growing up in South Florida, I was very in tune with my Latino heritage. Over the years, I’ve learned about the realities of the Hispanic immigrant experience, both good and bad. This experience, however, has not been represented in the vast majority of media created in the United States. About 60.6 million Hispanics live in the United States, the Census Bureau estimates. Latinos have consistently led the box office, reaching 29% of all tickets sold, according to the latest Motion Picture Association report. Yet we only represent 4.5% of all speaking or named characters, and only 3% of lead or co-lead actors. These telling statistics highlight the fact that Latino culture, actors, and creators have been underrepresented in Hollywood Cinema since its inception. And even now they are still being criminally excluded, along with all other minorities and POC. However, I do believe that there is hope to change these truths as more and more minorities obtain more prominent roles in the entertainment industry. 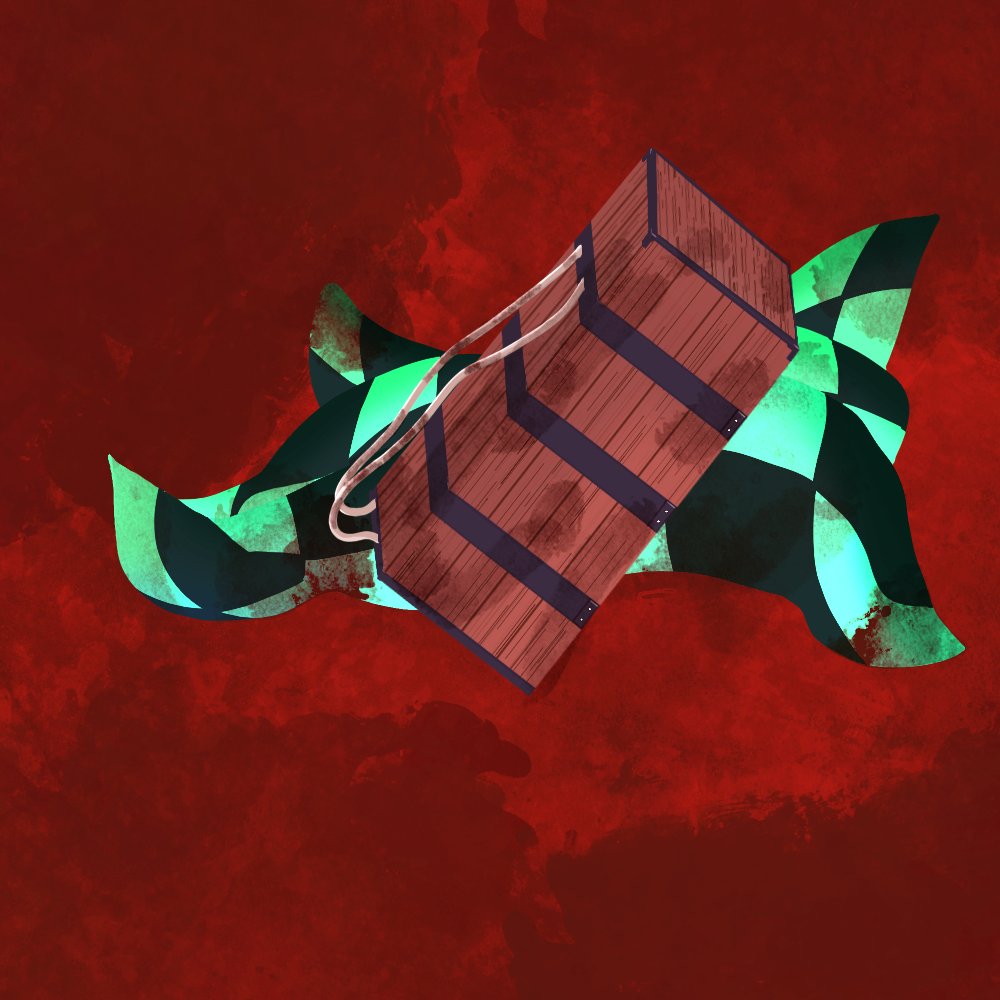 I recently watched Demon Slayer: Kimetsu no Yaiba the movie: Mugen Train. It was the first movie I’ve seen in theaters since before the pandemic. After waiting months for the film to release in the U.S after initially only showing in Japan, my expectations were very high. Since premiering on April 6, 2019, the anime television series Demon Slayer has taken the anime world by storm, quickly becoming one of the most popular anime to come out in recent years. Demon Slayer: Kimetsu no Yaiba the movie: Mugen Train has garnered similar success and has already broken multiple records, most notably becoming the highest-grossing movie of all time in Japan.

From Stadium to Screen: Why Sports Movies Resonate 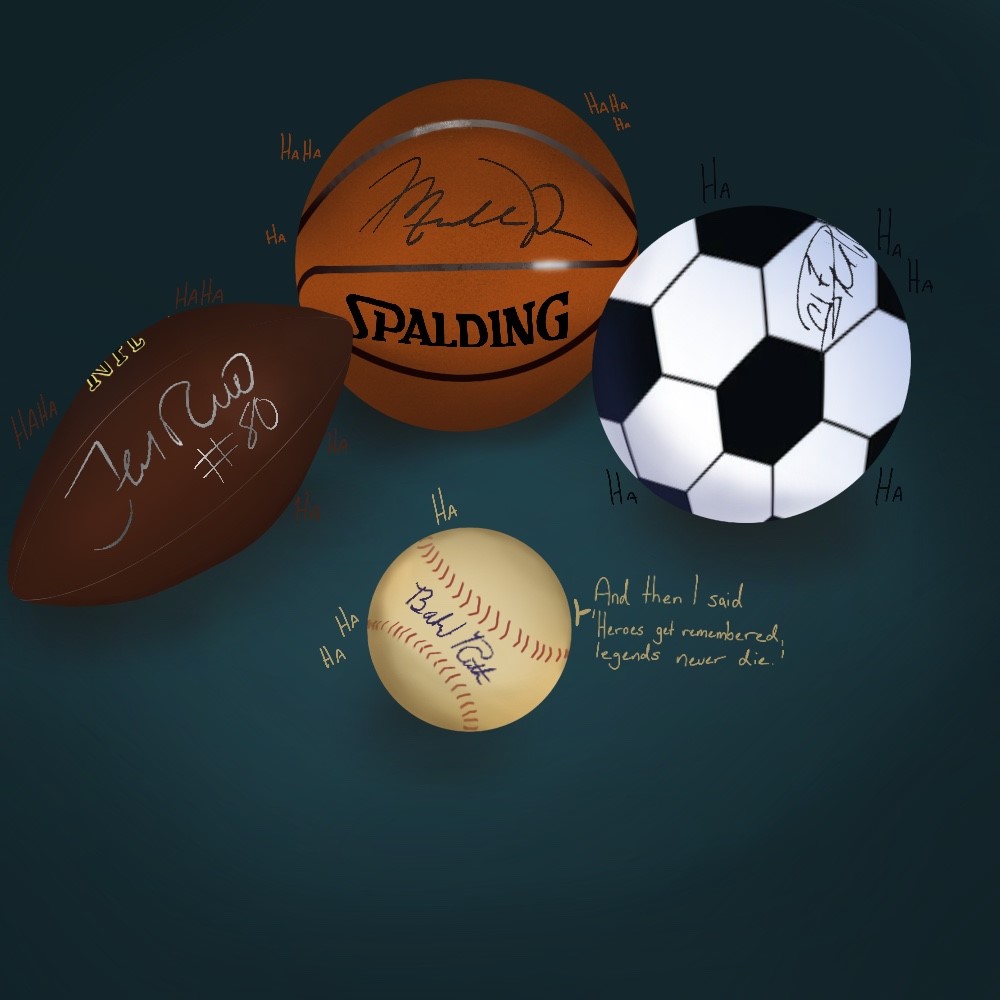 I’ve rarely met a kid who didn’t dream of being an Olympic athlete. In my experience, “Olympian” is up there with “the President” and “Superman” in terms of children’s answers to the question: What do you want to be when you grow up?

Academic Motivation from Movies, Games, and the Stage 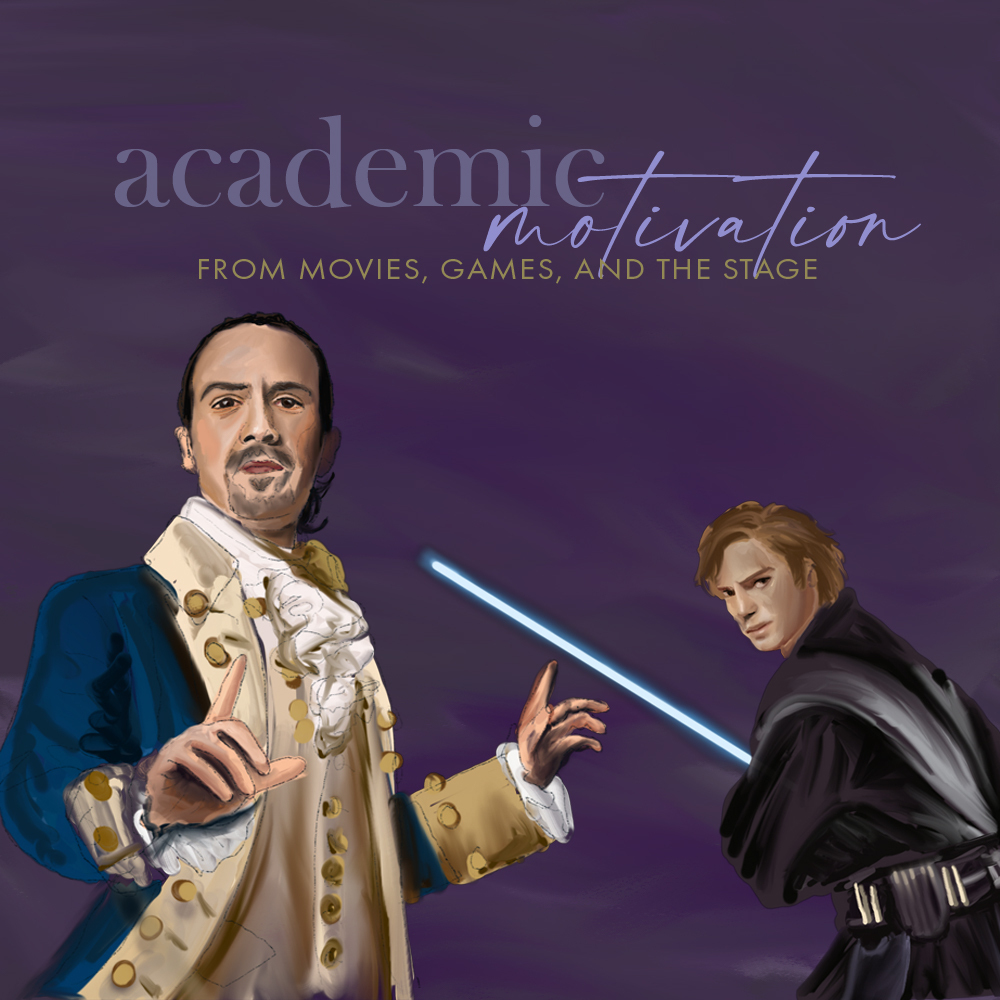 Finding motivation for summer classes can be hard. The prospect of laying in the sun and relaxing is often a lot stronger than the urge to do schoolwork. This idle summer mode extends into fall semester too, and it takes time to focus on academics again. In other words, summer laziness is real and we’re here to help. Here are some characters in movies, games, and musicals that inspire us to improve our academic performance and get back into school mode.