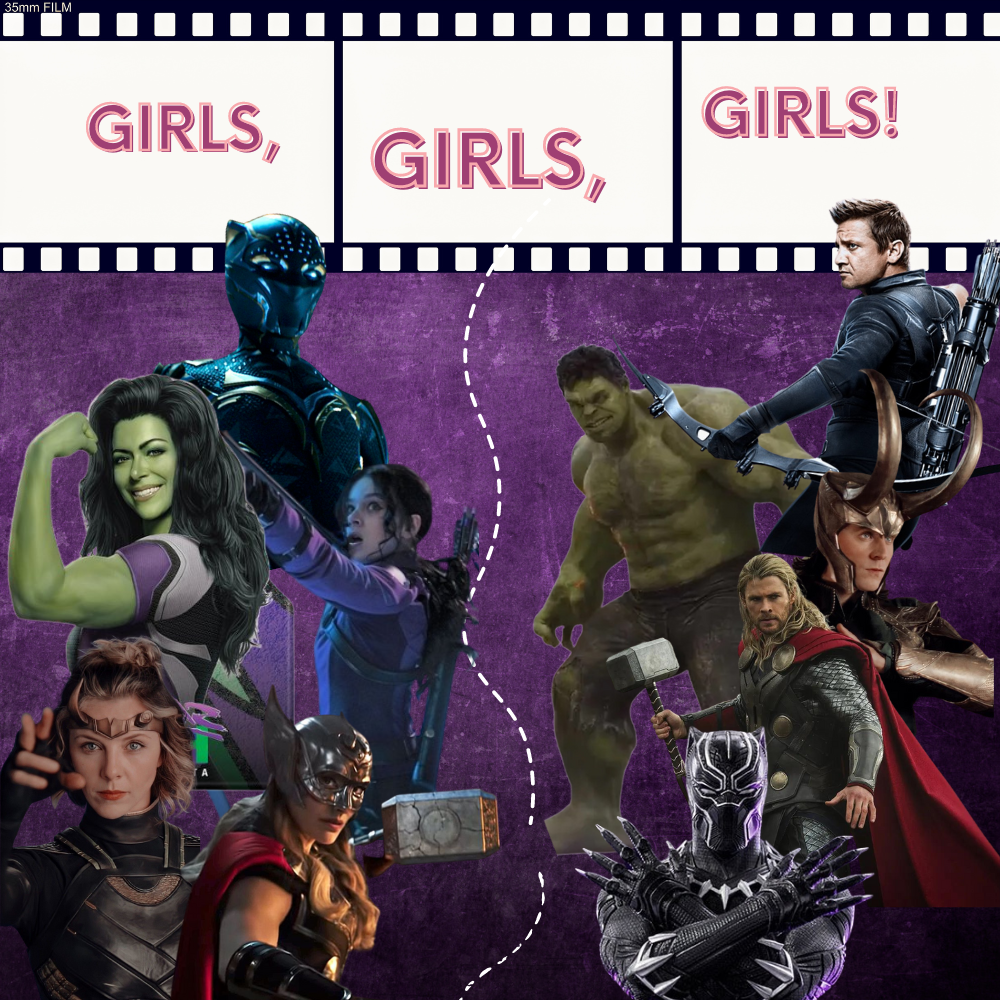 The marvel cinematic universe is becoming largely female…but they are only female renditions of male characters. The pattern continues with the newest Black Panther: Wakanda Forever trailer that showcases an unnamed female taking on Chadwick Boseman’s role. Where are Marvel's stand-alone female superheroes? 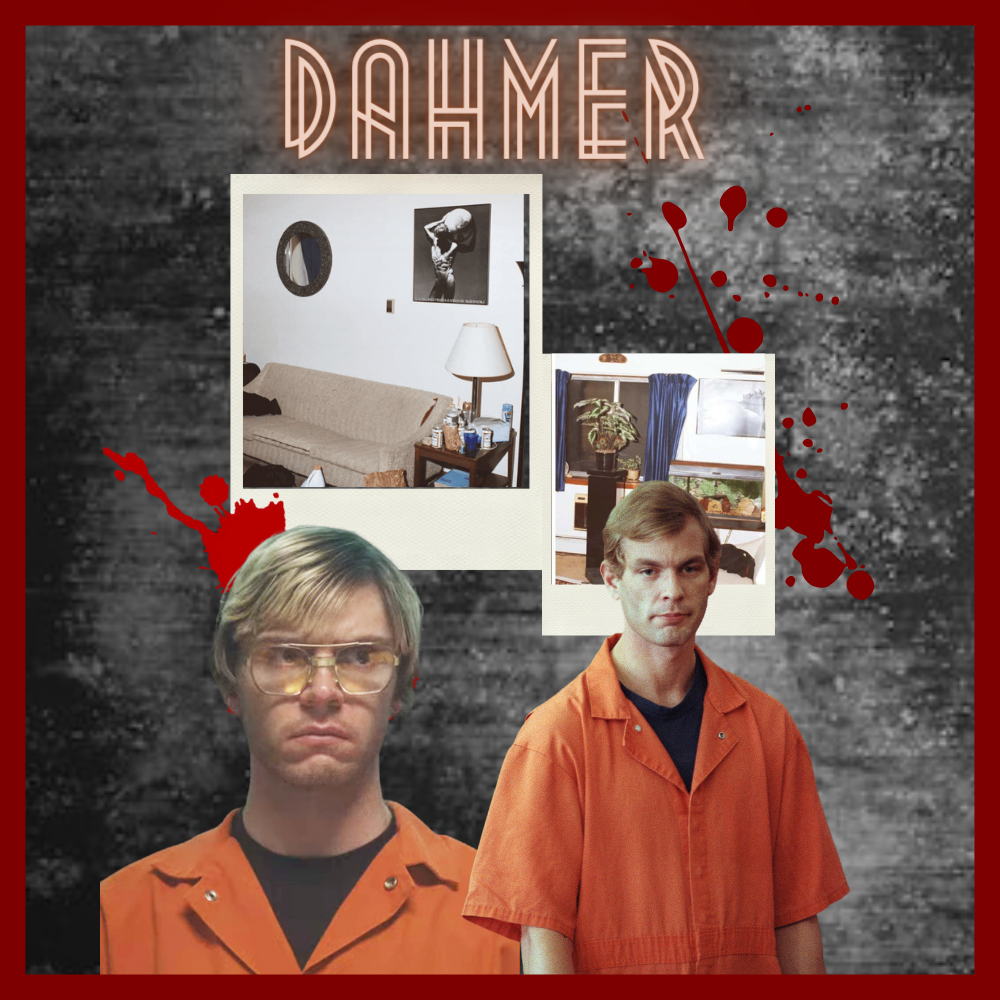 For as long as there have been serial killers, there have been people obsessed with them. In recent history, there has been an explosion of media surrounding serial killers and their lives, from television shows and specials to movies and books. The newest installment in the ever-growing genre of serial killer media is Dahmer – Monster: The Jeffrey Dahmer Story from the mind of Ryan Murphy. Dahmer stars Evan Peters as Jeffrey Dahmer himself in a limited series following Dahmer’s life, mainly focusing on the years he committed murders. The series was marketed as the most accurate portrayal of the killer yet, while also being more about the perspective of the victims of Dahmer. While the acting from Peters is extremely disturbing, and the show remains mostly true to life, it’s yet another piece of media that disrespects the victims of these heinous crimes and their families, as well as has created a resurgence of Dahmer fan girls.

Ghost Files: The Boys are Back, and Better Than Ever 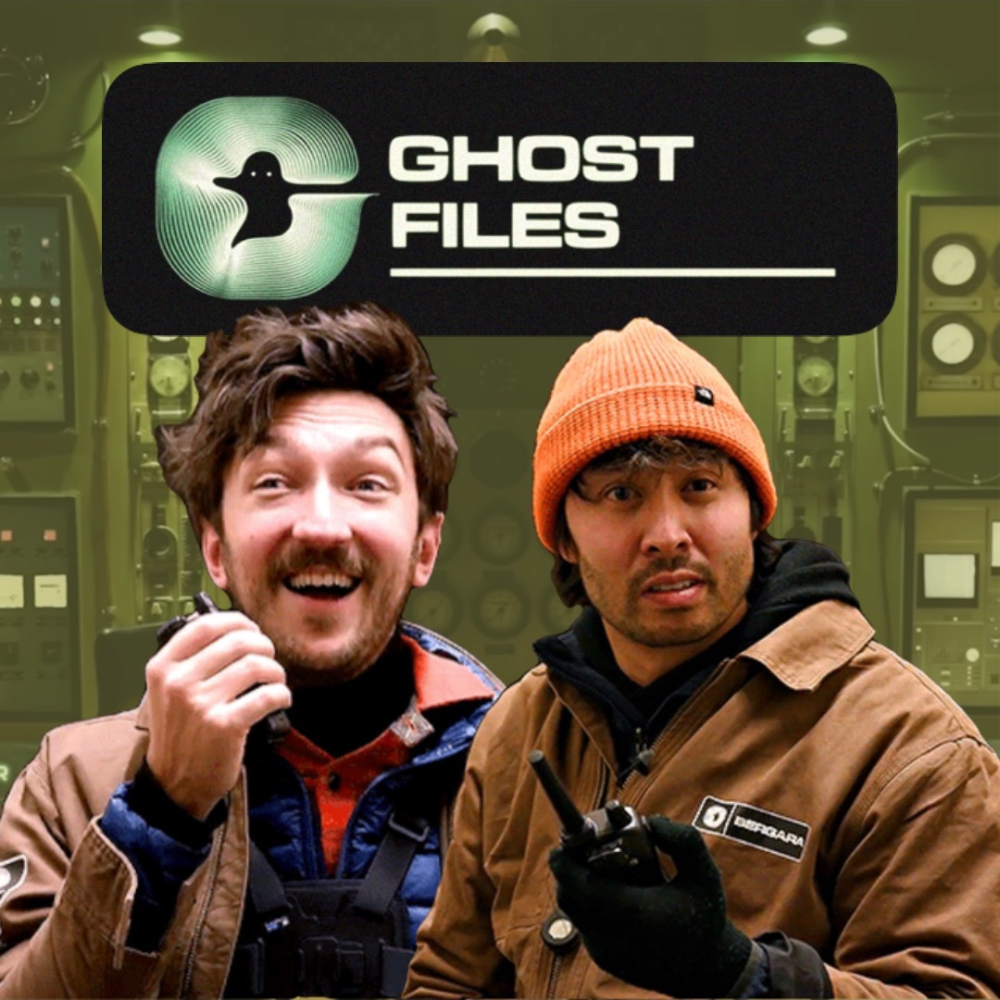 Join Buzzfeed Unsolved’s Ryan Bergara and Shane Madej on their new show Ghost Files. Together, they investigate different haunted locations using a range of ghost-hunting tech while regaling viewers with the history of the site. The two wile away the time (and the fear) by bickering and bantering, poking fun at each other and any ghouls in the vicinity. Each episode features haunting evidence as well as absolute hilarity, making it the perfect watch for the spooky season! 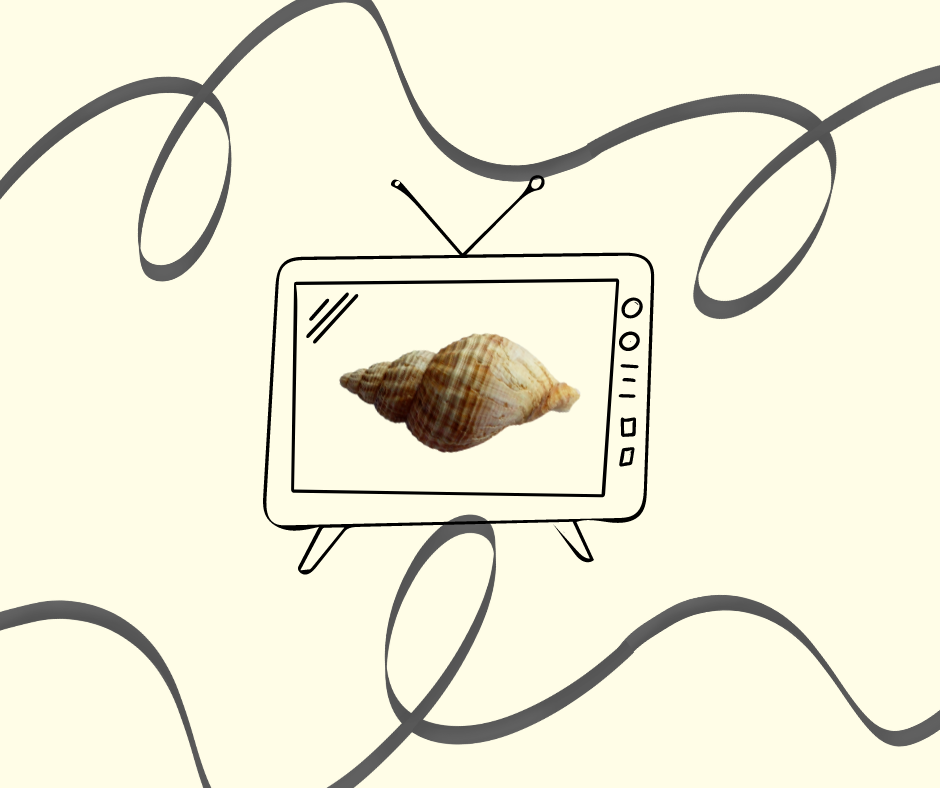 Marcel the Shell with Shoes On stars Marcel, a one-inch tall shell who is voiced by Jenny Slate and lives in a house with his grandma, Nanna Connie. The two are discovered when Dean, played by Dean Fleischer-Camp, books the home as an Airbnb. Inspired by the fantastical energy of Marcel, Dean begins to make documentary-style videos of the life of Marcel and Nanna Connie. As Dean films Marcel’s life, more and more is revealed about their past. The story uses the outlandish nature of a talking one-inch shell to craft a poignant message that almost anyone can relate to. They create a beautiful story about family and loss that is equal parts inspiring and melancholy, and it is done in such a way that, to me, makes it the perfect movie. Also, spoilers are ahead. 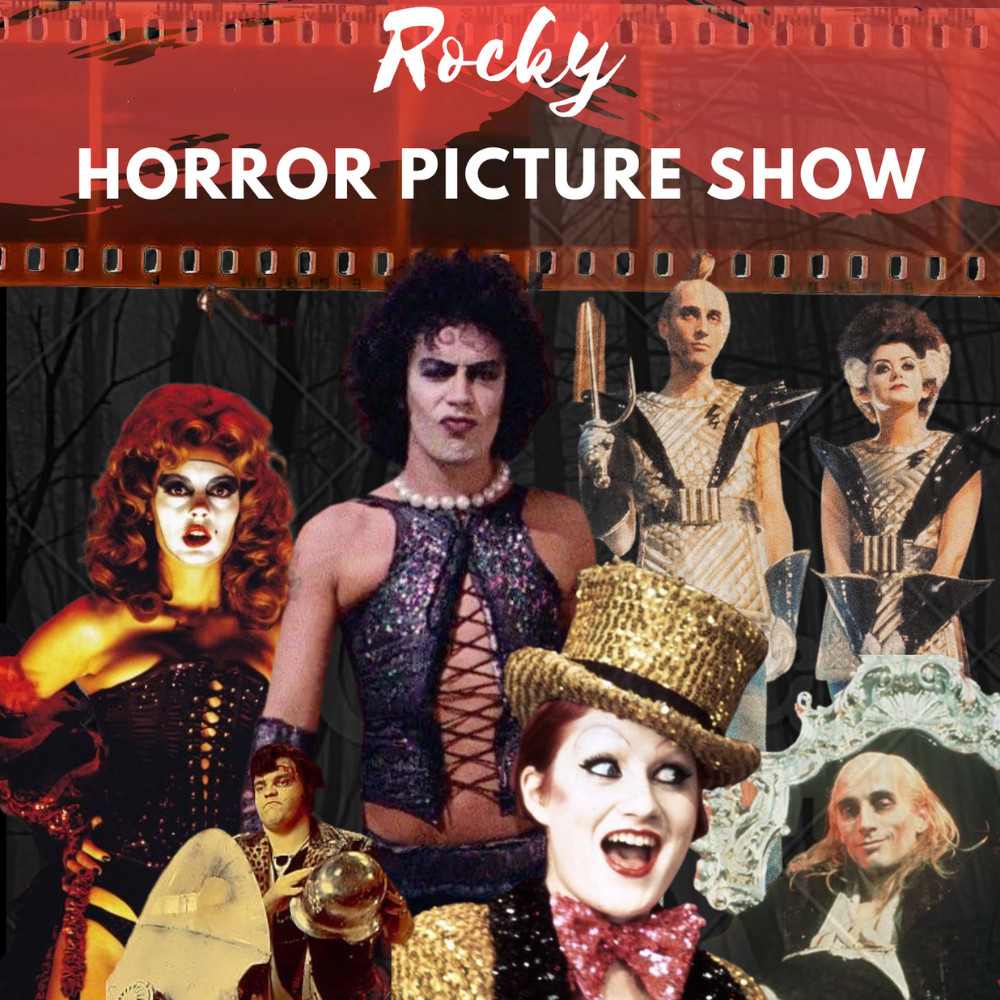 With its outlandish characters, satirical plot, and unapologetic queerness, The Rocky Horror Picture Show became a cult classic after its release in 1975. The musical film, which isn’t as scary as it is campy, was created as a spoof of B-horror movies that usually feature far-fetched plots, mediocre acting, and low budgets. The film stars Tim Curry in his breakout role as Frank N. Furter, a cross-dressing mad scientist who lives in a Victorian Gothic-style castle. The plot itself is reminiscent of Frankenstein; Frank N. Furter succeeds in creating a sentient yet incredibly airheaded man named Rocky, who is used mostly as a boy toy. However, the film’s inciting incident occurs when newly engaged Brad and Janet get a flat tire and stumble upon Frank N. Furter’s castle. Here, they are acquainted with the goofy characters inside and witness Rocky’s creation. Brad and Janet represent everything that Frank N. Furter does not: repression, chastity, and social conformity. As the plot progresses, Brad and Janet succumb to their deepest desires and give into the flagrant lifestyle of the castle’s residents. 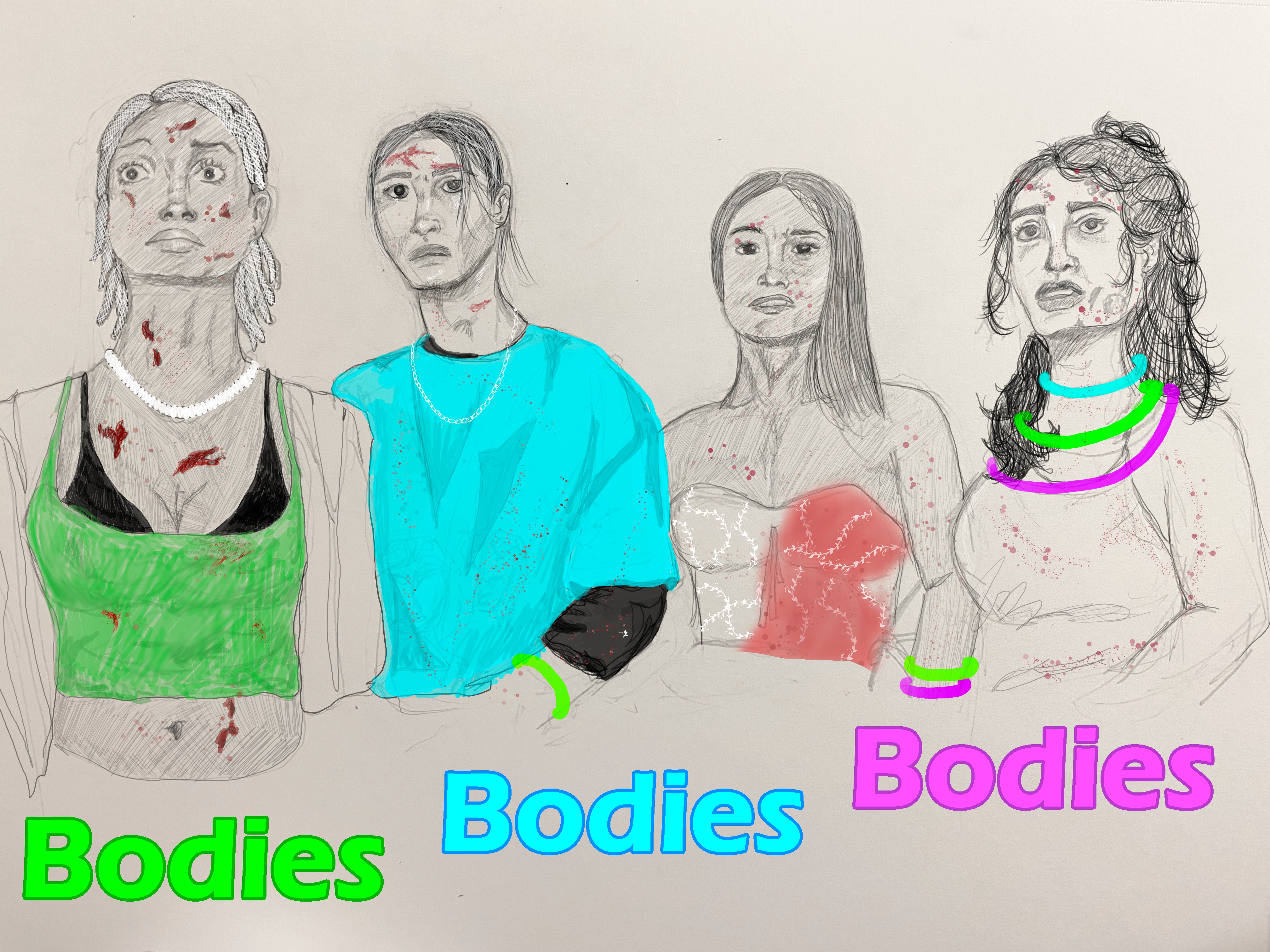 The year 2022 has been filled with many horror releases. While that may seem like a win for fans of the genre, it has felt like it's been filled with quantity over quality. With most of the year's horror films feeling uninspired, dull, and overall trying to mimic previous, better, films, Bodies Bodies Bodies put a fresh spin on the genre. The film takes a less traditional horror route by fusing its horror with comedy. This pairing of horror and comedy often doesn’t work well, either having the comedy overshadow the horror or vice-versa. Director Halina Reijn, however, perfectly crafted the two together. 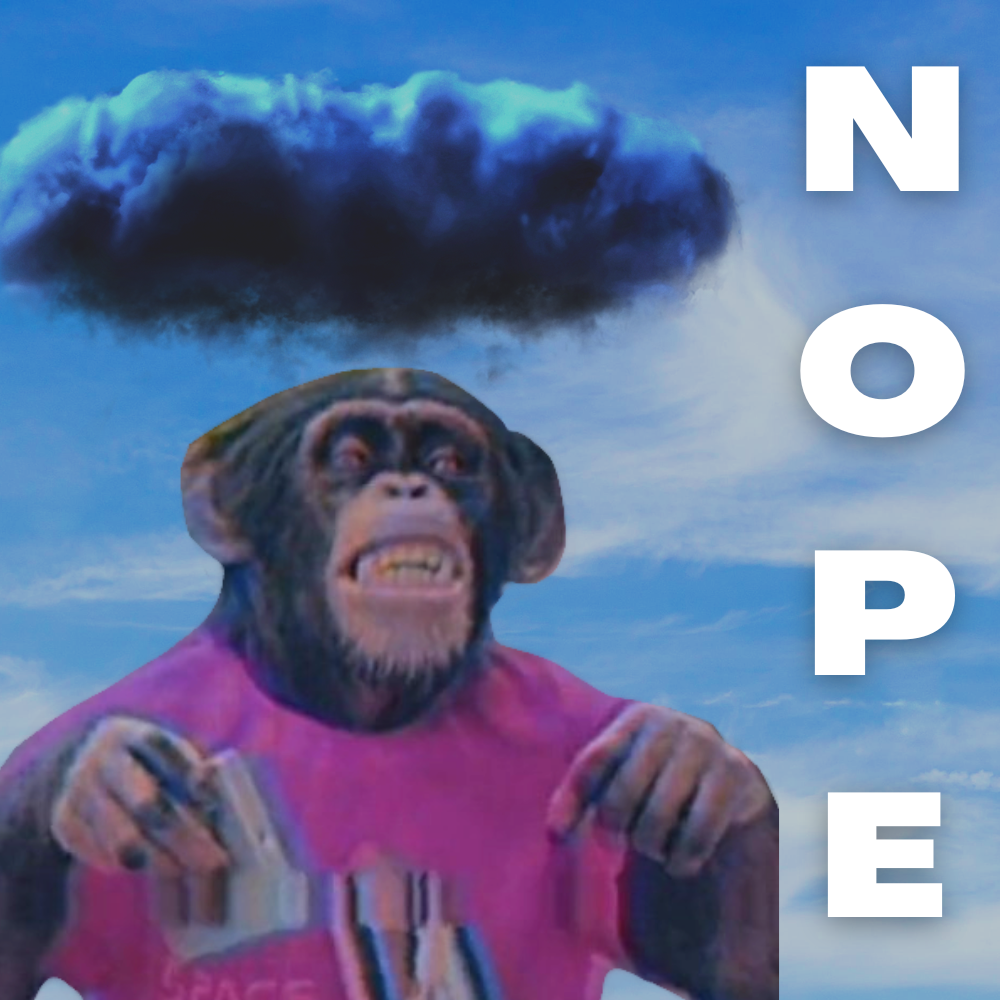 Since his 2017 film debut Get Out, Jordan Peele has asserted himself as the most exciting horror director in the game. With Peele, common life experiences suddenly become our worst nightmares. From visiting your partner’s family for the first time (Get Out) to simply looking in the mirror (Us), Peele’s films are both accessible and haunting through what they say about our society. 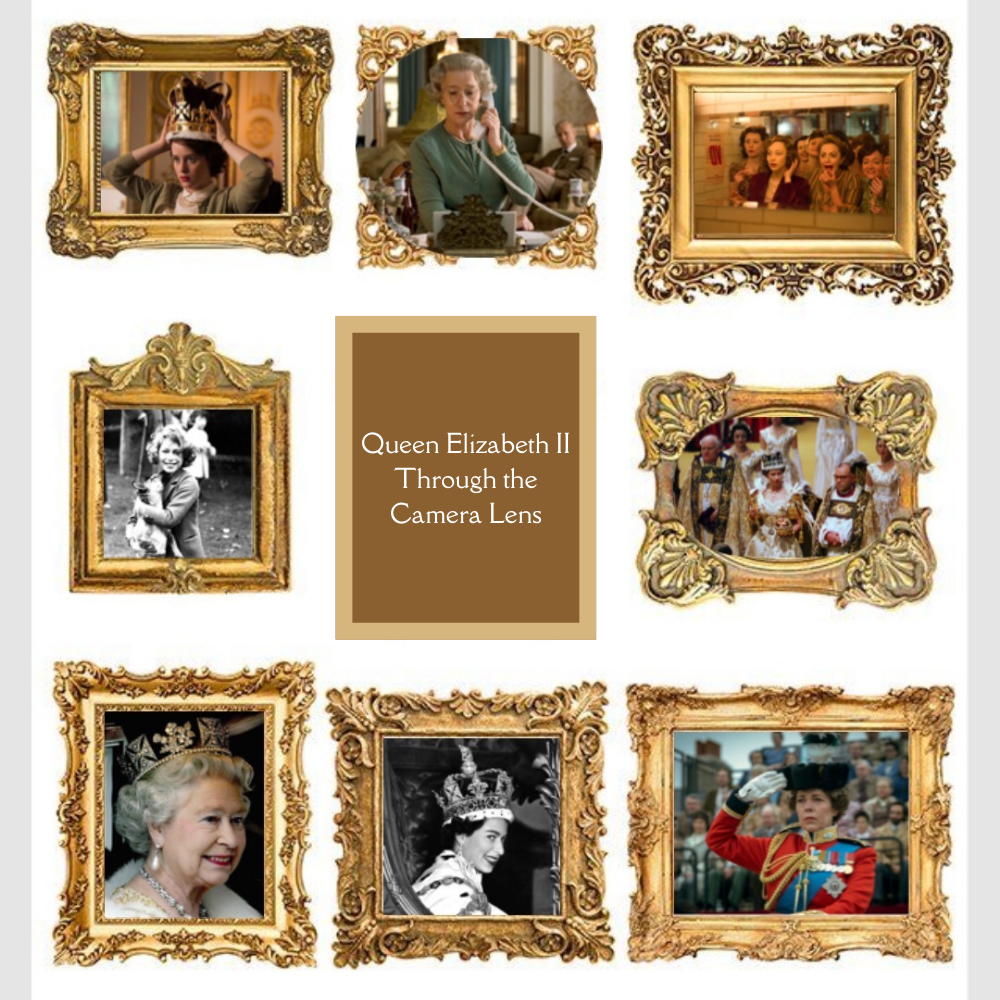 September 8th, 2022 marked an important date in history, as it was the day Queen Elizabeth II passed away. She was the longest-reigning monarch in Britain, with 70 years and 214 days on the throne, as well as the longest-reigning female monarch in the world. Elizabeth II was crowned at the age of 25 after the death of her father and reigned through many defining historical moments. These include the decolonization of Africa, the entrance and withdrawal of Great Britain from the European Union, multiple wars, and the COVID-19 pandemic. If you’re interested in seeing her life showcased on screen, here are some of the best documentaries and historical dramas about Queen Elizabeth II…

Let’s Face It: Paranorman Set The Bar For Laika Studios, And Here’s How 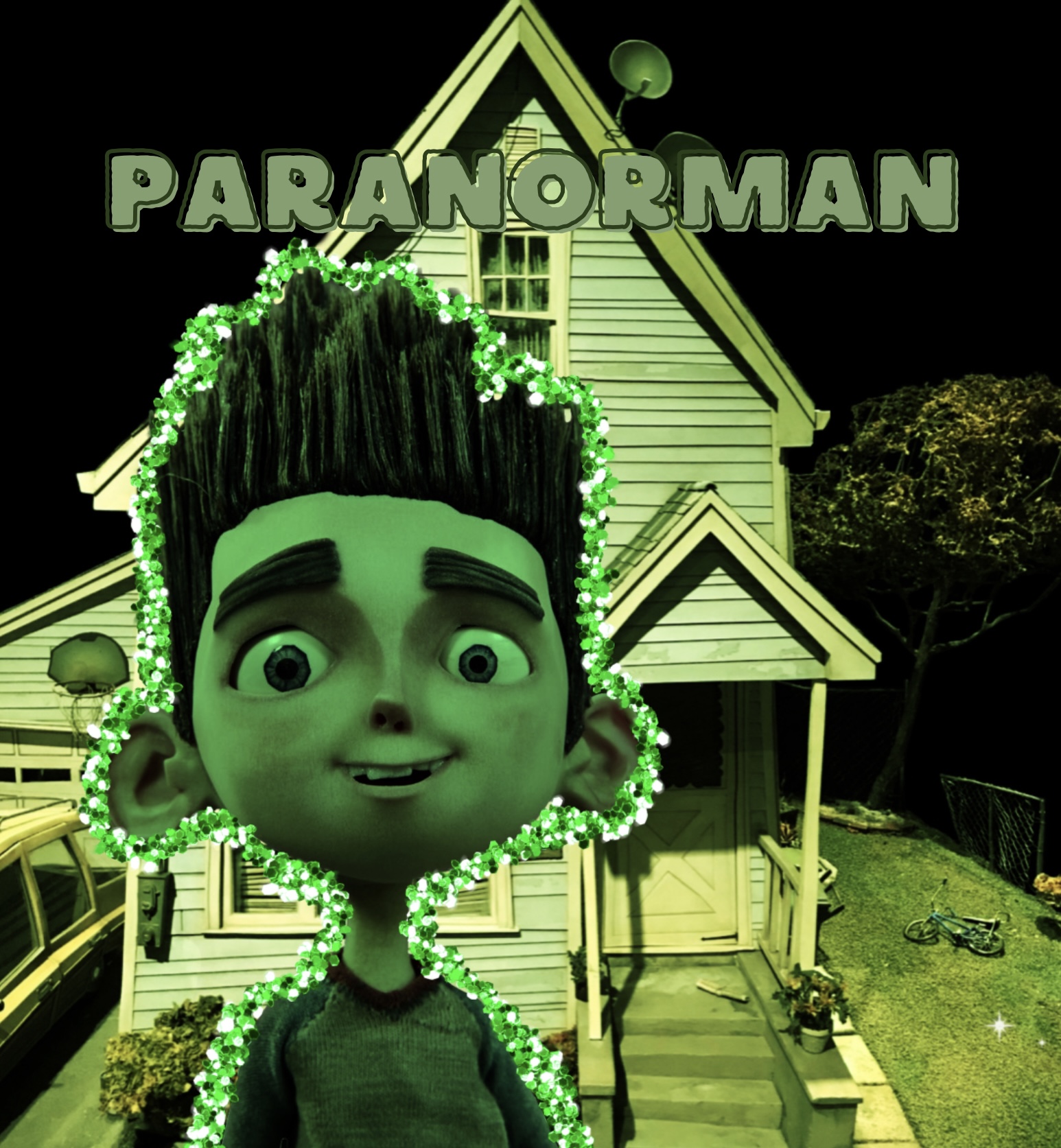 As most children’s Halloween movies go, Paranorman’s plot centers around a witch’s
curse on a small town. And, of course, a kind of weird, recluse, pre-teen boy. Norman, ironically, does not have a very normal gift for boys his age. Instead of being a child prodigy or a baseball hotshot, Norman can see the dead. And due to a 200-something-year-old curse that an old witch placed on his town, these ‘dead’ people don’t stay ‘dead’ for very long. 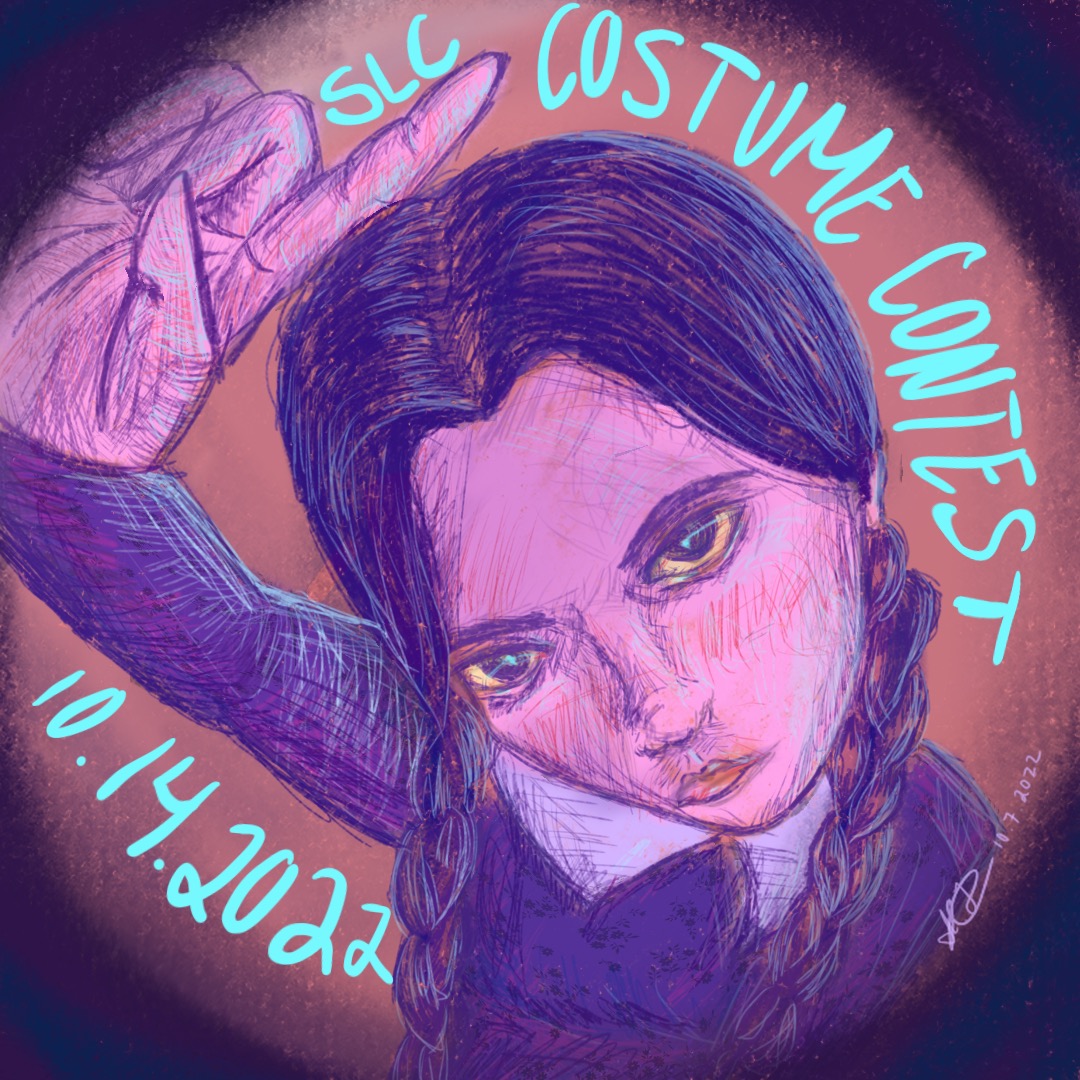 Pondering ideas for the ASLC Halloween costume contest? Look no further. As a rather indecisive individual, choosing a costume for Halloween can be puzzling or even stress-inducing, but thankfully, you can look to films as source material. Legally Blonde’s Elle Woods set the standard quite high with a masterful depiction of a hot pink Playboy bunny. A most certainly classic feminine Halloween costume choice. Films such as Mean Girls followed suit in their conquest of the male likeness through their Halloween costumes.