Hedwig and the Angry Inch: The Origin of One 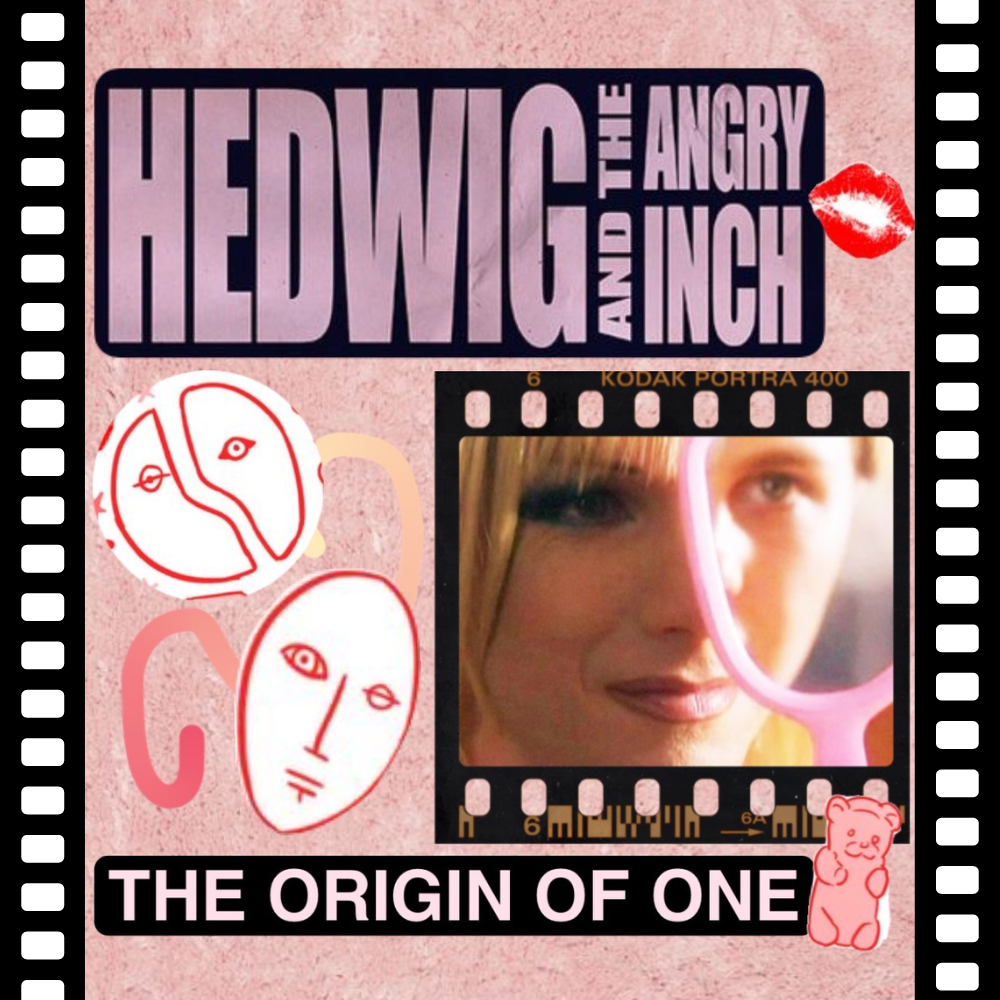 The end of the 20th century saw the creation of a ton of queer musicals, featuring LGBTQ+ characters and stories on stage and on screen. Many are known to those outside of the musical theater community, such as the Rocky Horror Picture Show and Rent, while others tend to be known by Broadway fans only. Hedwig and the Angry Inch falls into the latter category. Despite being a bit lesser known, Hedwig remains a powerful story that still resonates with audiences today, dealing with topics like longing, loss, acceptance, and self-love.

Unpacking the Psychological Horror of Cats (2019) 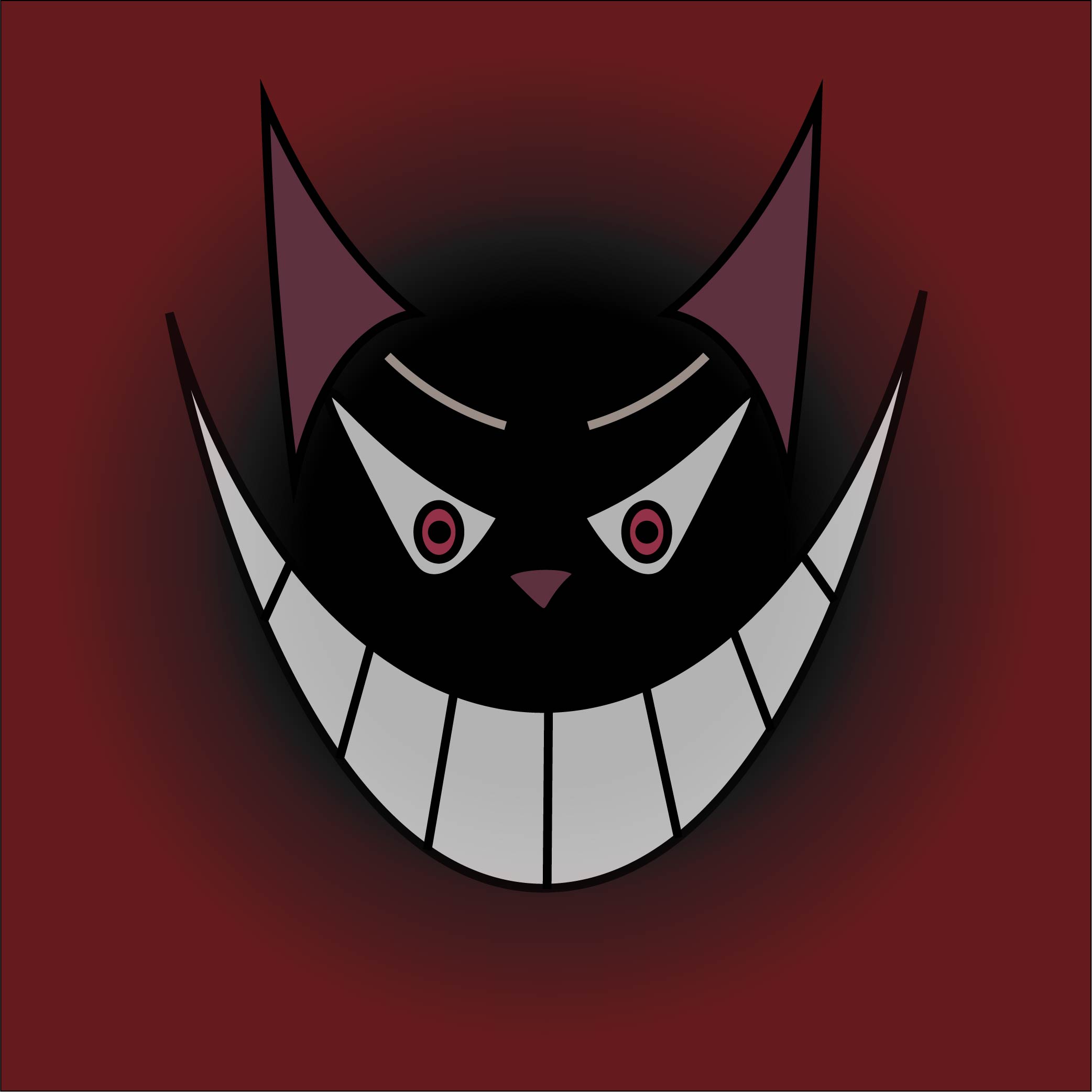 Twisted moonlight floods an abandoned alleyway with a sickly green-blue tint. Silhouetted humanoid figures crawl along the brick roads and piles of oversized trash, following a massive car. They watch as a pulsating white bag is discarded by its unseen driver. A nauseating chord progression, played in blaring synth, repeats and grows louder as the figures draw closer to the bag, revealing disturbingly realistic human faces, digitally stitched onto furry animated bodies. The entire scene begins to spin as the creatures circle their target. Hissing sounds fill the air. The dance becomes chaotic. The closest figure raises a feline claw. The music swells to a climax. With one swift motion, he tears the bag open.