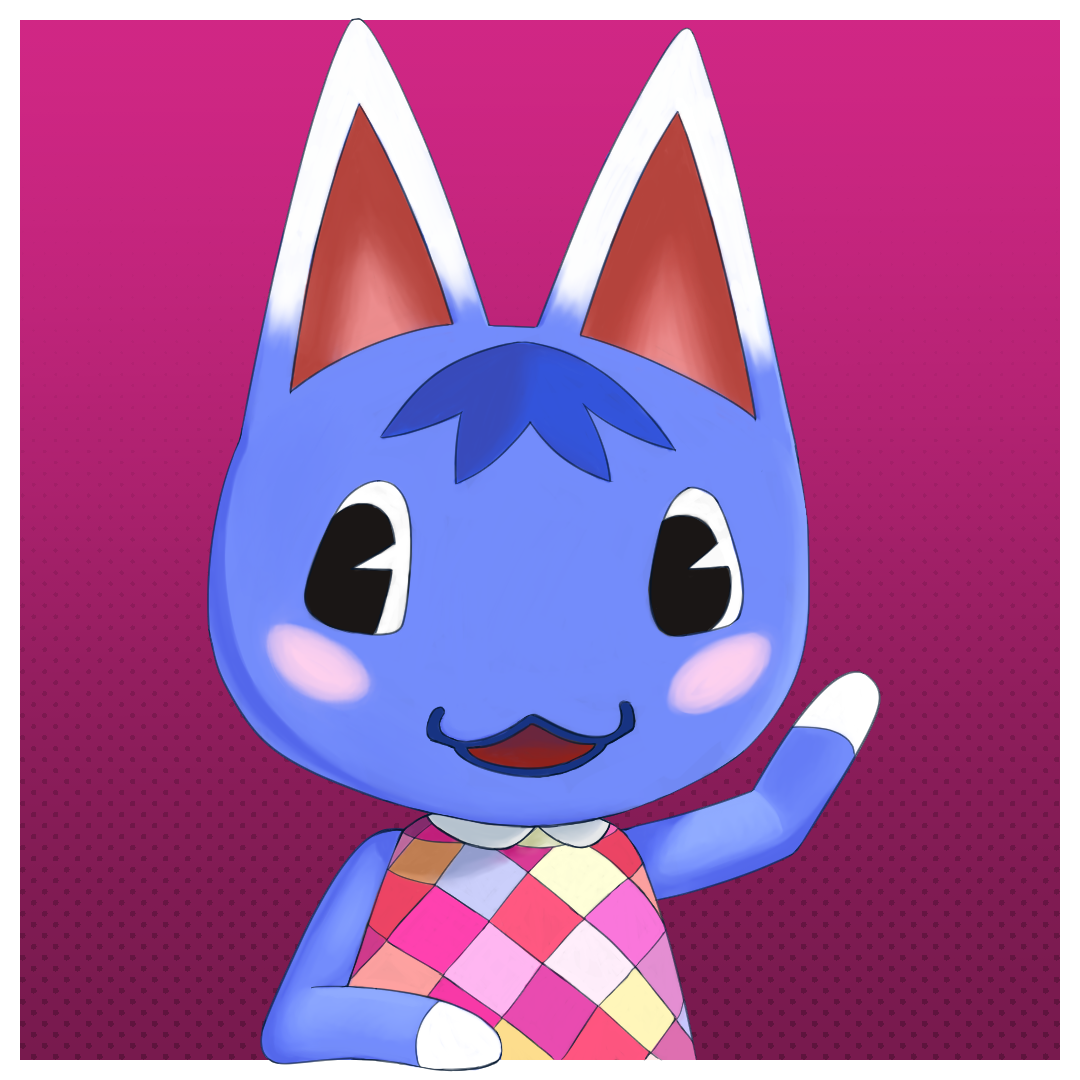 At a time where everyone is stuck indoors and the prospect of a sunny, beachy summer feels further and further away, a lot of people have found solace in Animal Crossing: New Horizons. There are screenshots all over social media of villagers standing around a paradisiacal island with fruits in the trees and butterflies in the air. Unfortunately, buying the game and its corresponding console is becoming a bigger challenge. Due in part to the smashing success of New Horizons and to coronavirus restrictions in China, the Nintendo Switch is out of stock.

The bright side is that the carefree, Animal Crossing life is as close as your smartphone or tablet. Animal Crossing: Pocket Camp is a free mobile game that was released in late 2017 and it’s available for both iOS and Android devices. Just like its counterpart, Pocket Camp runs on real time and updates with the season. I downloaded the game last winter and I got to see the entire landscape change from wintry white, to green, to pink – the recent cherry blossom phase.

There is always some skepticism surrounding free versions of games. Back in 2013, Minecraft: Pocket Edition was free and it was very disappointing. The only mobs were zombies and there was ironically no mining at all. Antecedents like this one made me doubtful before downloading Animal Crossing: Pocket Camp. I was pleasantly surprised to see that it is not that different from New Horizons.

When you first start Pocket Camp, you get to customize your avatar, though clothing options are limited at first. The famous Isabelle then walks you through how to be a camp manager and how to set up your campsite. You’re also given a camper that you can customize and expand in a similar way to how you expand a house in New Horizons. Once you reach a certain level in the game, you’re given a cabin that you can also decorate.

There are different sites with varying landscapes such as Breezy Hollow and Saltwater Shores where you can collect fruits, bugs and fish. A lot of these items are also featured in New Horizons. The designs for these items are almost identical, the only difference being that New Horizons has higher quality graphics.

There are two particular trees that produce local fruits depending on your location. Any given player will get either grapes, lychees, or lemons. In order to acquire the other two fruits, you can buy them from other players around the world. Players can water each other’s gardens, visit other campsites, give kudos, and more. Similarly, there are villagers you can interact with that come and go. You can get them to stay at your campsite by displaying or crafting the exact furniture that the villager wants. You acquire materials for these crafts by trading fruits, shells, and bugs with the villagers.

There are a few mini games that add variation once you have momentarily tapped out all the villager requests. The Brake Tapper is very similar to a slot machine and the Happy Home Academy simulates interior design choices.

In order to speed crafting along, decorate the landscape around your campsite, or buy rarer items, the game asks you for Leaf Tickets. You earn Leaf Tickets progressively the more tasks you accomplish, but it is possible to buy a bundle of Leaf Tickets if you run out of patience. This is the only element of the game where real life currency could give you an advantage.

Unfortunately, Pocket Camp does not support multi-player the way that New Horizons does, so a friend’s avatar cannot interact directly with yours. The closest the game has to that is the Add Friend option. This way, your friend’s avatar will appear from time to time in one of the islands but will be mostly immobile.

The striking difference that I noticed besides the graphics and multi-player option was that New Horizons has bugs that can inflict damage, such as tarantulas and scorpions. Pocket Camp does not have those nor any kind of health hazard for your avatar. In a way, that makes Pocket Camp even more relaxing.

So if you have a craving for walking around an island in Animal Crossing and talking to Isabelle and Tom Nook, Pocket Camp is always an option.