Joe Goldberg, Why Are You So Creepy? 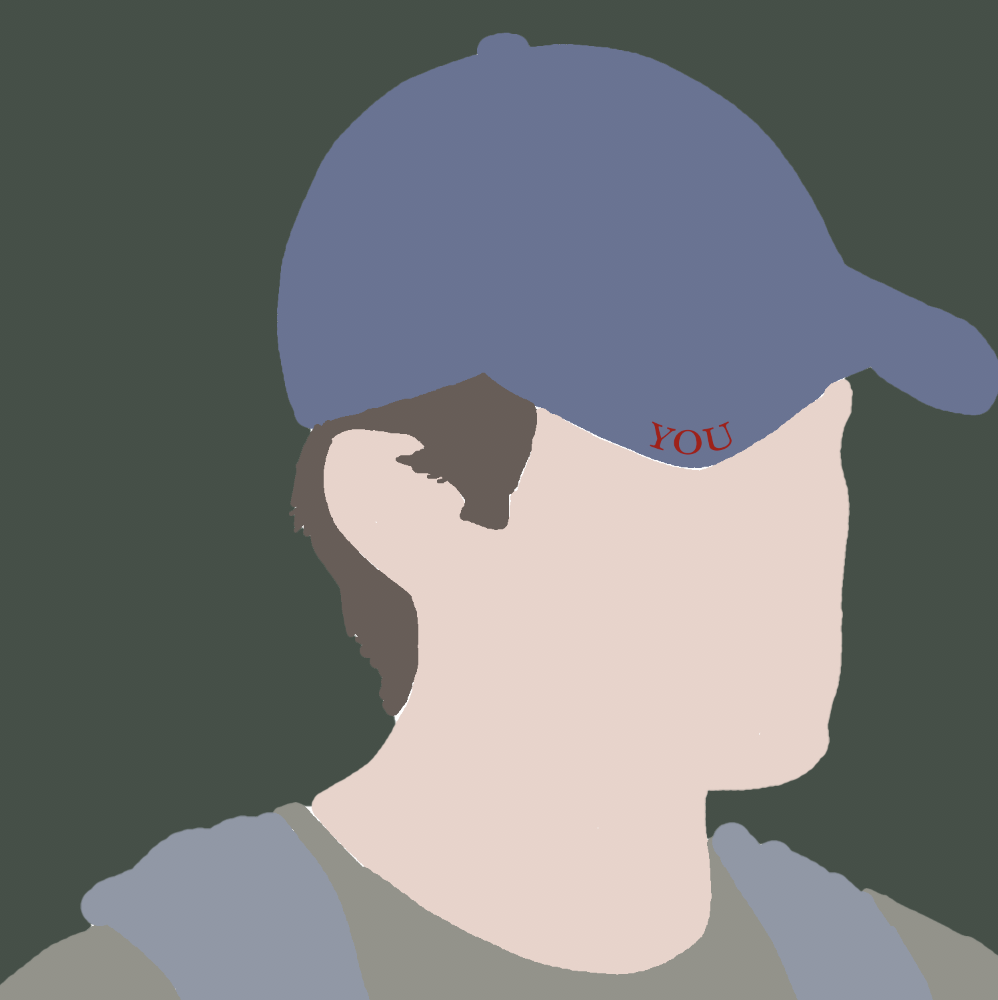 *warning, spoilers for all three seasons of You ahead*

If you have seen the Netflix series You, which just premiered its third season, you are no stranger to the ultimate creep, Joe Goldberg (Penn Badgley). As a character, Joe Goldberg manages to approach women in the most unsettling ways through his constant voyeuristic pleasure of spying turned intense stalking. Throughout the first two seasons, Joe bounced around from one love interest to the next, so much so that when season three was released this October, I had to look up a recap of the first two seasons to remind me of his many victims (shoutout to Netflix for having the actors film a recap video), which reminded me how much of a nightmare he is for women everywhere. Across all seasons of the show, Joe’s mindset seems to have remained the same for the most part. He holds onto the idea that he will meet a soulmate who will change who he is at his core, which is basically just a complete sociopath.

10 Holiday Movies to get you feeling Holly and Jolly 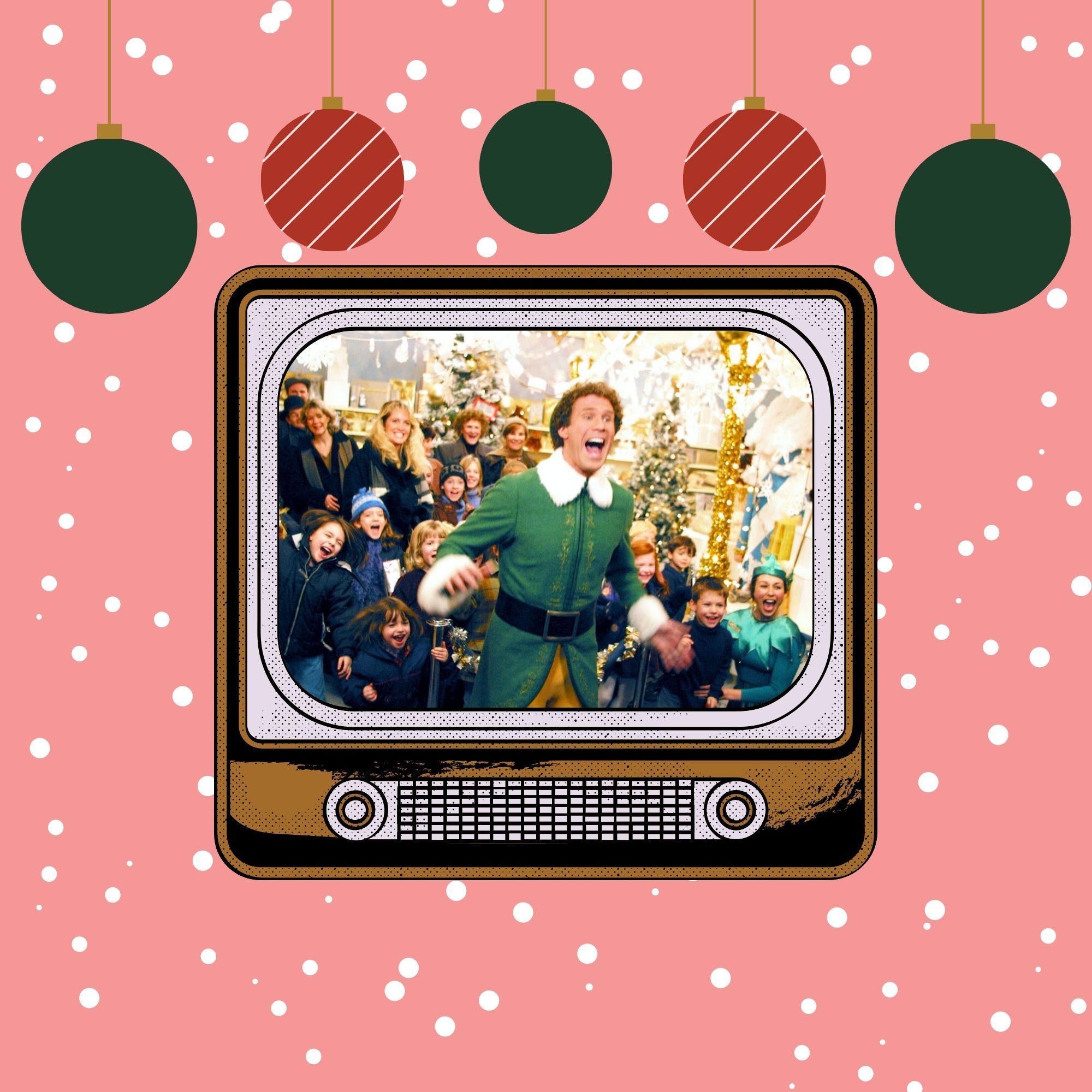 There’s nothing like a good holiday movie to get you feeling ready for the season. Holiday movies have very different criteria, in my opinion, for what qualifies as a good movie. From Christmas classics to Hallmark movies, there are plenty of choices to get you into the spirit. After putting my list together, I came to the realization that the holiday move genre peaked in the late 90s and early 2000s. Note that the movies are listed in no particular order.

Does the Proposal Stick To the Rom-Com Formula 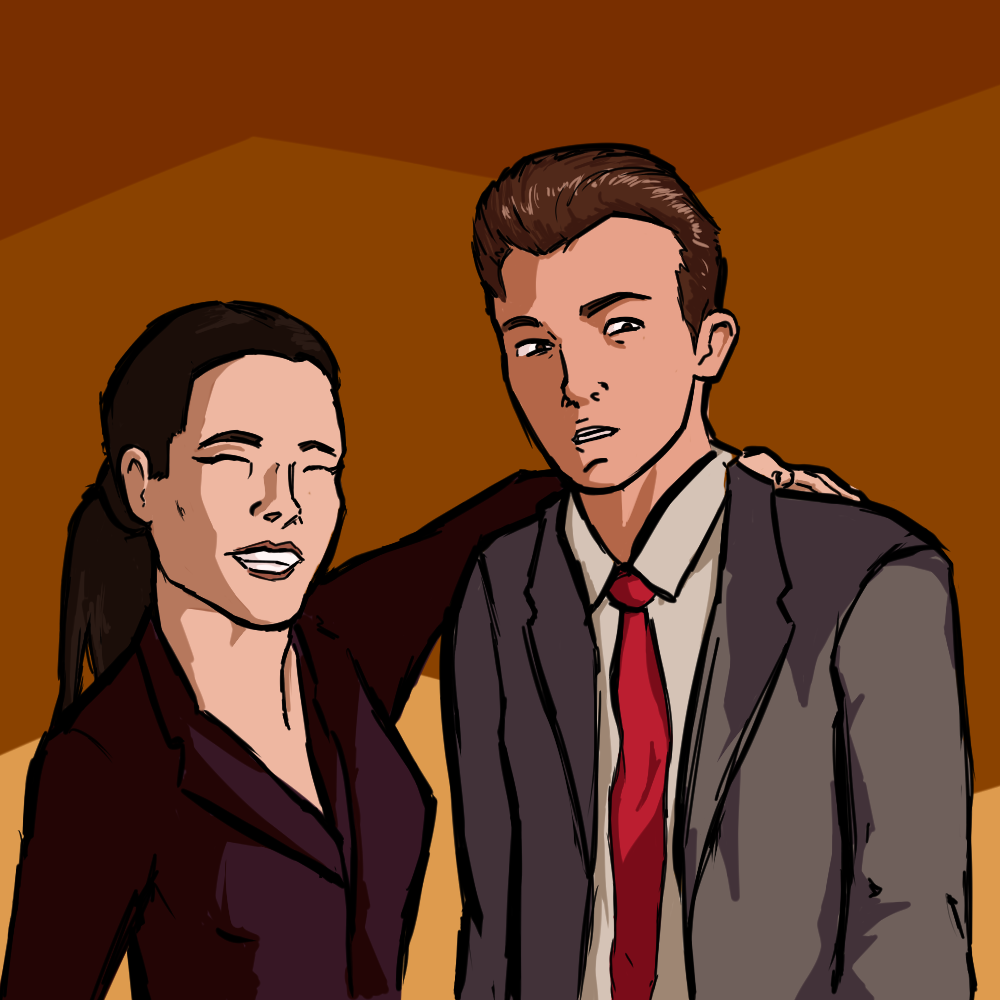 This 2009 rom-com features plenty of familiar faces, including Ryan Reynolds, Sandra Bullock, Betty White, and some other actors you may recognize. Sandra Bullock as Margaret Tate and Ryan Reynolds as Andrew Paxton portray an unlikely couple that somehow works out. Like most movies that fall under the rom-com umbrella, The Proposal has a somewhat predictable ending. Although that may sound like a bad thing, there is some comfort in the predictability of rom-coms. Despite the movie’s 44% rating on Rotten Tomatoes, The Proposal has become a staple of the romantic comedy genre. While the formula for the perfect rom-com has changed slightly over time, the abundance of them that came out in the 2000s had a very specific style that mainly relied on casting credible actors who would ensure box office success regardless of the quality of the actual content; And, of course, it doesn’t hurt to make them nice to look at. The formula seemed to work out pretty well for tons of movies that would otherwise be considered mediocre and forgettable, like Confessions of a Shopaholic, She’s the Man, and many more. 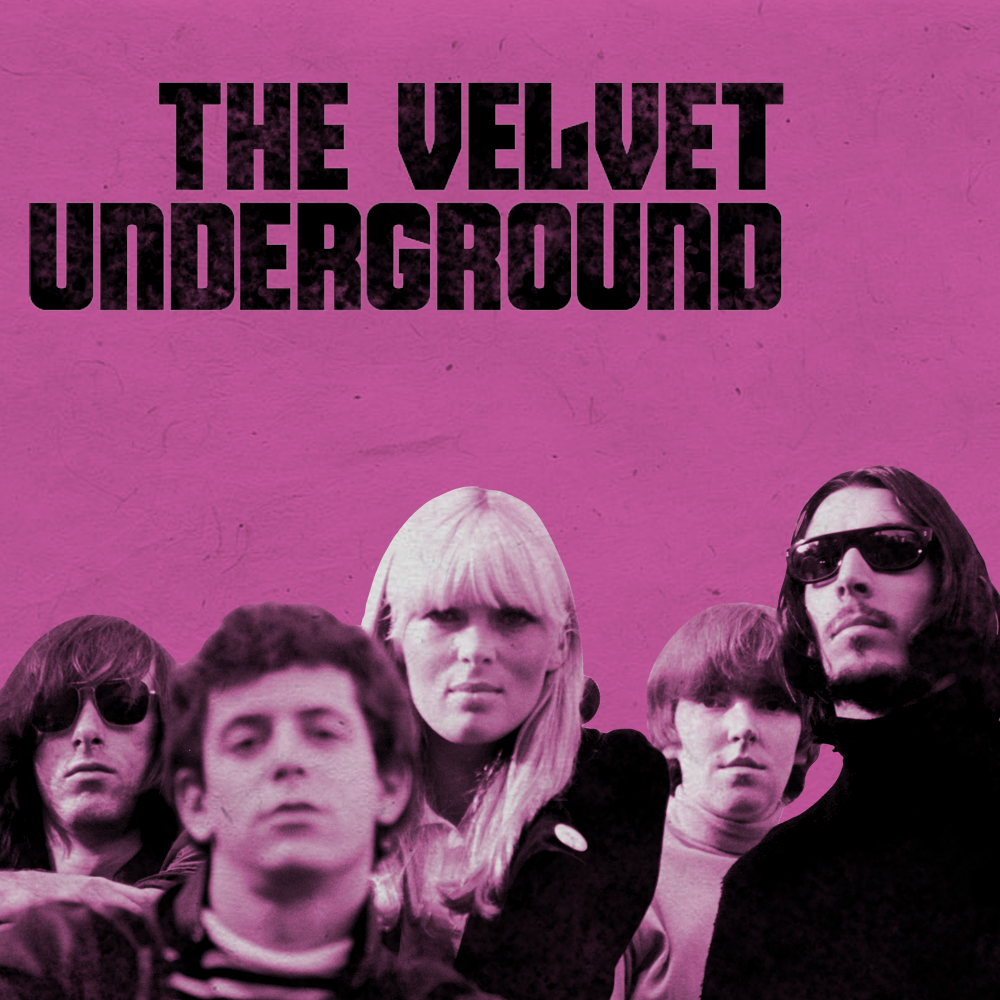 My first memory with The Velvet Underground was in tenth grade during the springtime. I sat on my couch and looked out to the backyard, watching the sun slide through the sky. The stone of the patio was soaked in a darker tone from the earlier rain. Rainwater rolled down the vines and pine needles into big globs until they fell. “Sunday Morning” was playing. I can’t remember if the sun was going up or down, I can only remember the wetness outside and the fuzzed out sound of the celesta playing that unforgettable line. 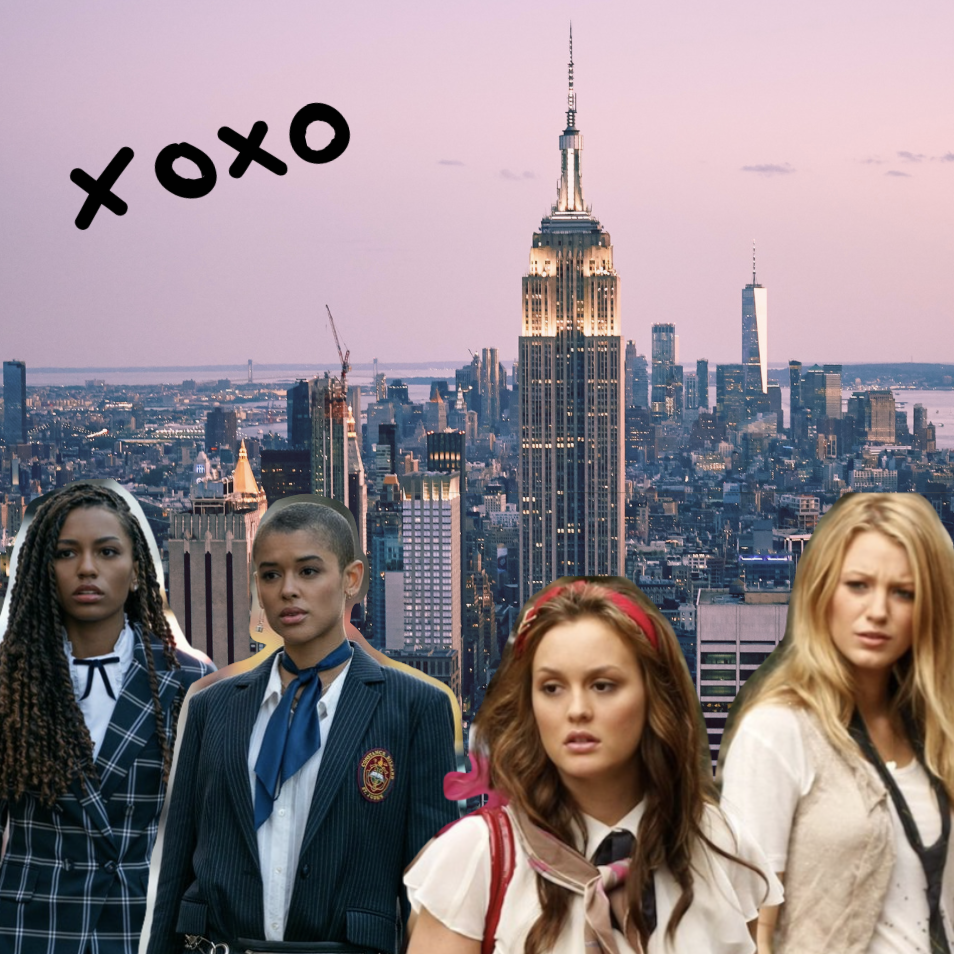 From Full House to Sex and the City, it seems almost every popular show and movie get remakes/reboots that to appeal to the audience’s nostalgia as they age. In this series, I will look at the best and worst remakes of all time and breaking down scenes from each to see how they stack up.

The Truman Show and Commodifying the White American Dream 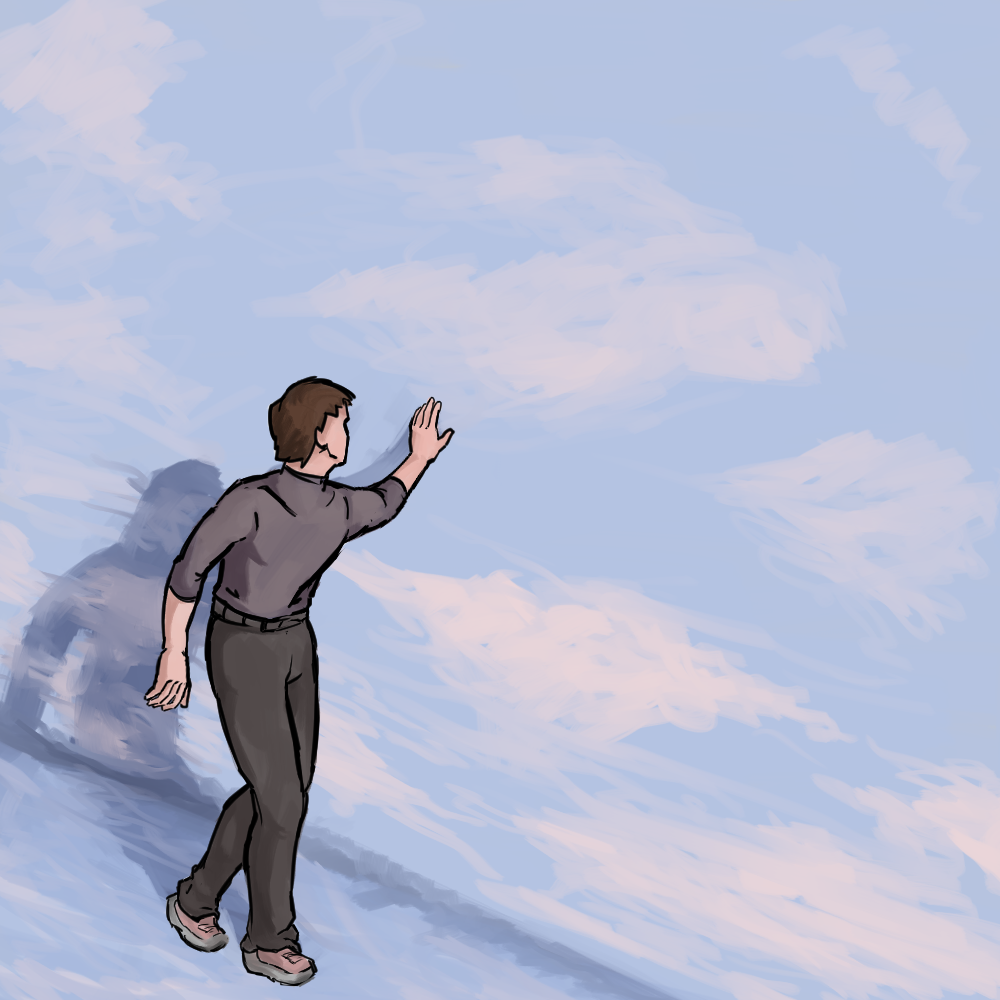 I recently watched The Truman Show for the first time in at least eight years. Just as when I was a kid, I loved the weird “what if '' type plot and Jim Carry’s ~quirky~ everyman persona. However, in this watch-through, I noticed a lot of things I missed as a child, significantly, the film’s major themes of consumerism and capitalism and the larger implications of the story beyond just the pitfalls of reality TV.

America’s Most Wanted: Sleepless in Seattle 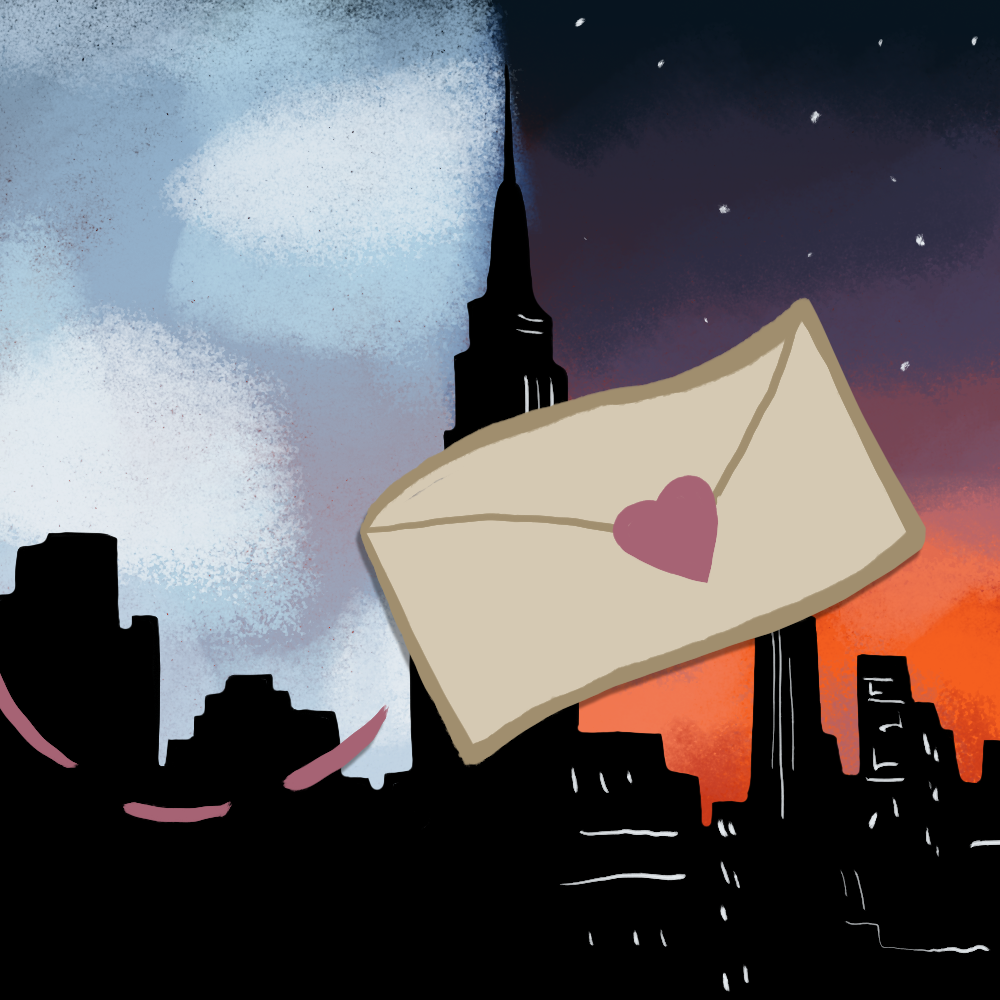 While sitting in my Tallahassee apartment, incense burning, lights cut out, I learned that Tom Hanks’ wife died. Not in real life, but in the 1993 romantic comedy, Sleepless in Seattle. Hanks’ character, Chicago architect Sam Baldwin, tells his coworker he needs “a real change, a new city. A place where every time I go around a corner I don’t think of Maggie.” At this point, I’m screaming at my laptop: “SEATTLE! SEATTLE!” Finally, he utters the three syllable names of that majestic, rainy city. The movie begins. 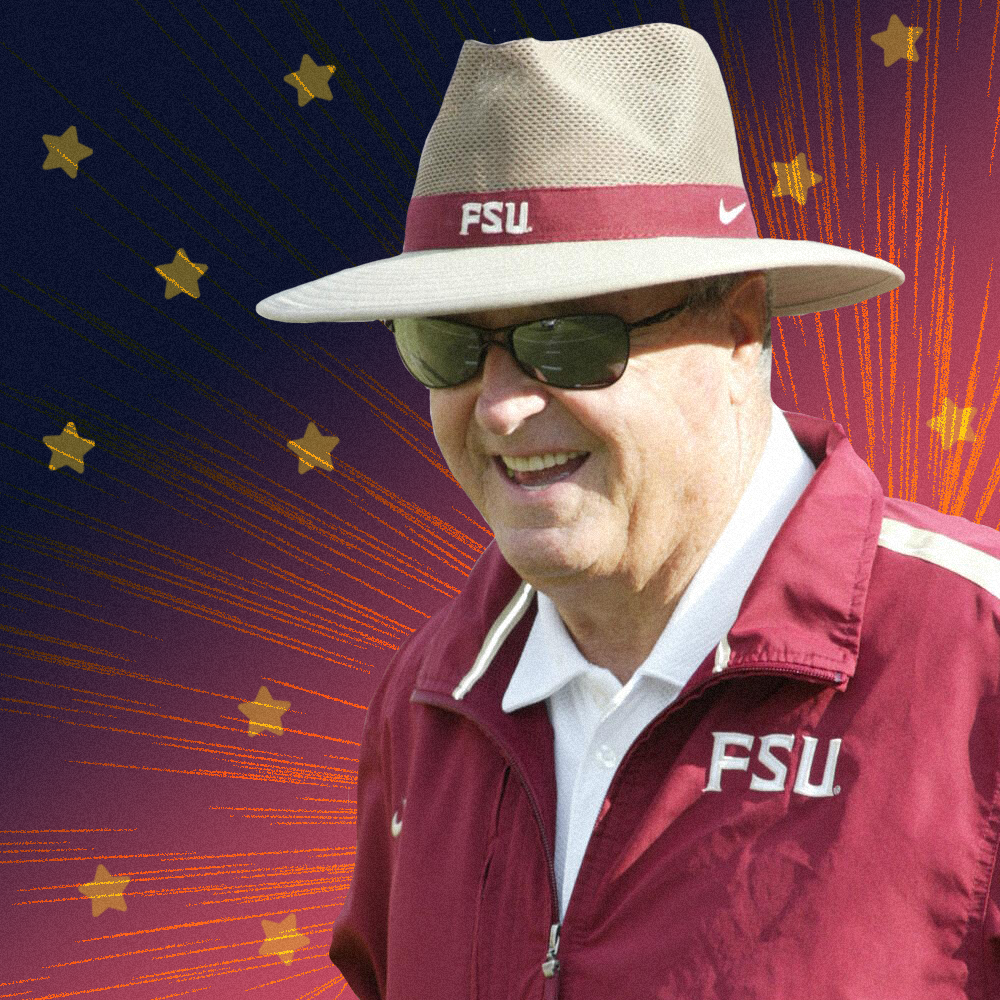 Bobby Bowden was “one of a kind” in every sense of those words. A devoted father, a winning coach, and a man focused on everyone but himself, Bobby left an impact on every community he joined. When Coach Bowden took charge of the 1976 Florida State football team, he arrived to a team with a cumulative record of four wins and twenty-nine losses over the past three seasons, which he had to repair. In the first year, the Seminoles had a five-win and six-loss record. That was Coach Bowden’s only losing season. 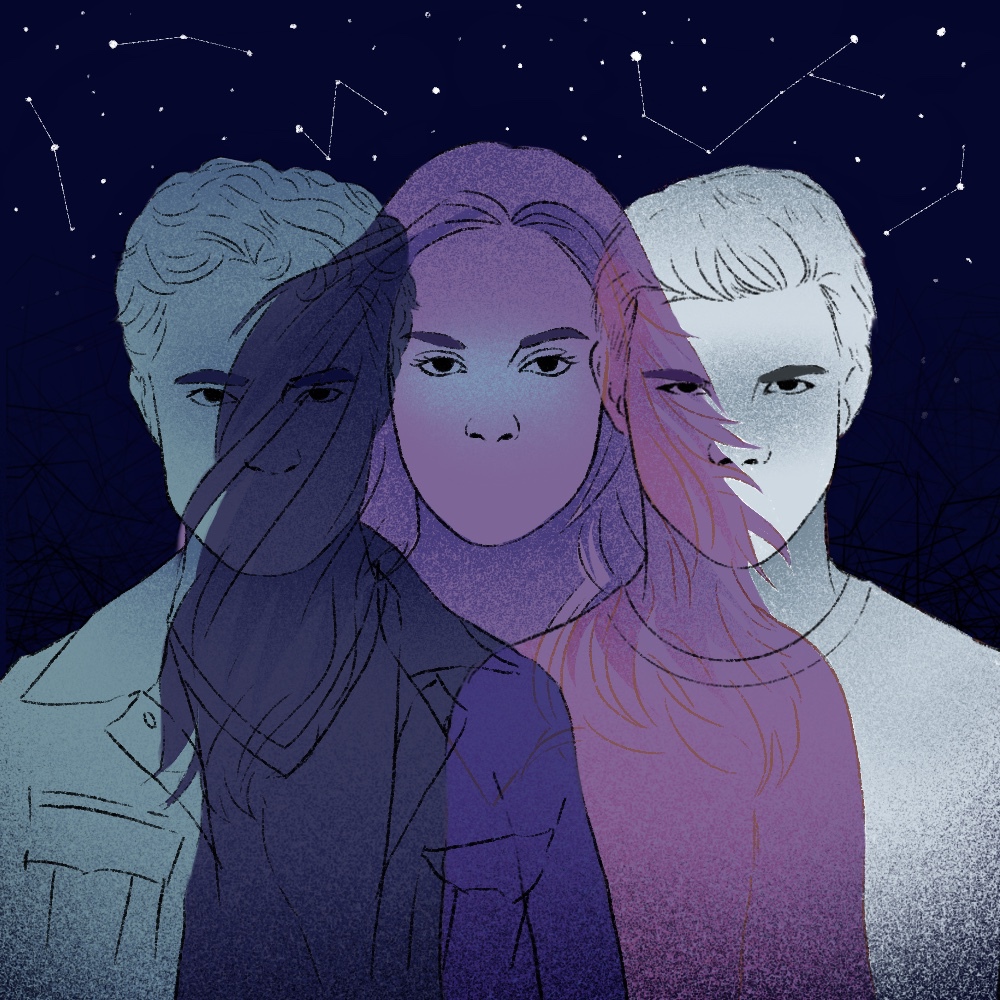 If you were a teen or pre-teen from 2008-2012, then you are no stranger to The Twilight Saga and the cultural impact that Bella Swan (Kristen Stewart), Edward Cullen (Robert Pattinson), and Jacob Black (Taylor Lautner) had on our generation. After Netflix released the entire Twilight saga this in July, I knew I would have to revisit the series to see if it held up to the standards that we set for the films back in 2011. I did just that, and after devoting another 607 minutes of my life to Twilight, I had no regrets. Unsurprisingly, the films were just how I remembered. However, now that I’m older, I noticed a lot of things I hadn’t picked up on before or had forgotten, most notably, the abundance of lip bites and strange glares from Kristen Stewart. It’s this, along with the sometimes cringe-worthy acting and confusing love triangle throughout the series that make the movies so meme-able and relevant in contemporary pop culture. The awkward moments, like how the vampires act when exposed to human blood, are the moments you can’t help but laugh at, which is why I think the Twilight movies are some of the greatest bad movies of all time.

Jennifer’s Body and the Female Monster 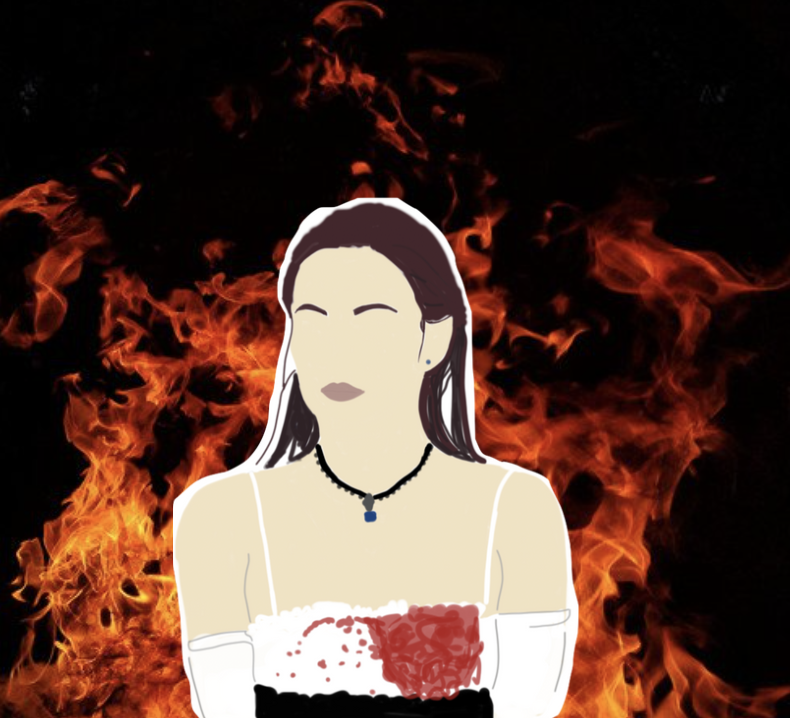 Throughout film history, women have been portrayed as overemotional, controlling, and fragile people. In classic horror films, these ideas are reinforced through violence against women and hyperemotional reactions that are often sexualized. Across the horror genre and media in general, women work well as monsters when responding to imposed stereotypes of manipulation, assertive behavior, uncontrollable emotions, and fragility. They are also often victimized in the horror genre, which creates the narrative that women need to get revenge in some way.