How COVID-19 Has Affected The Film Industry 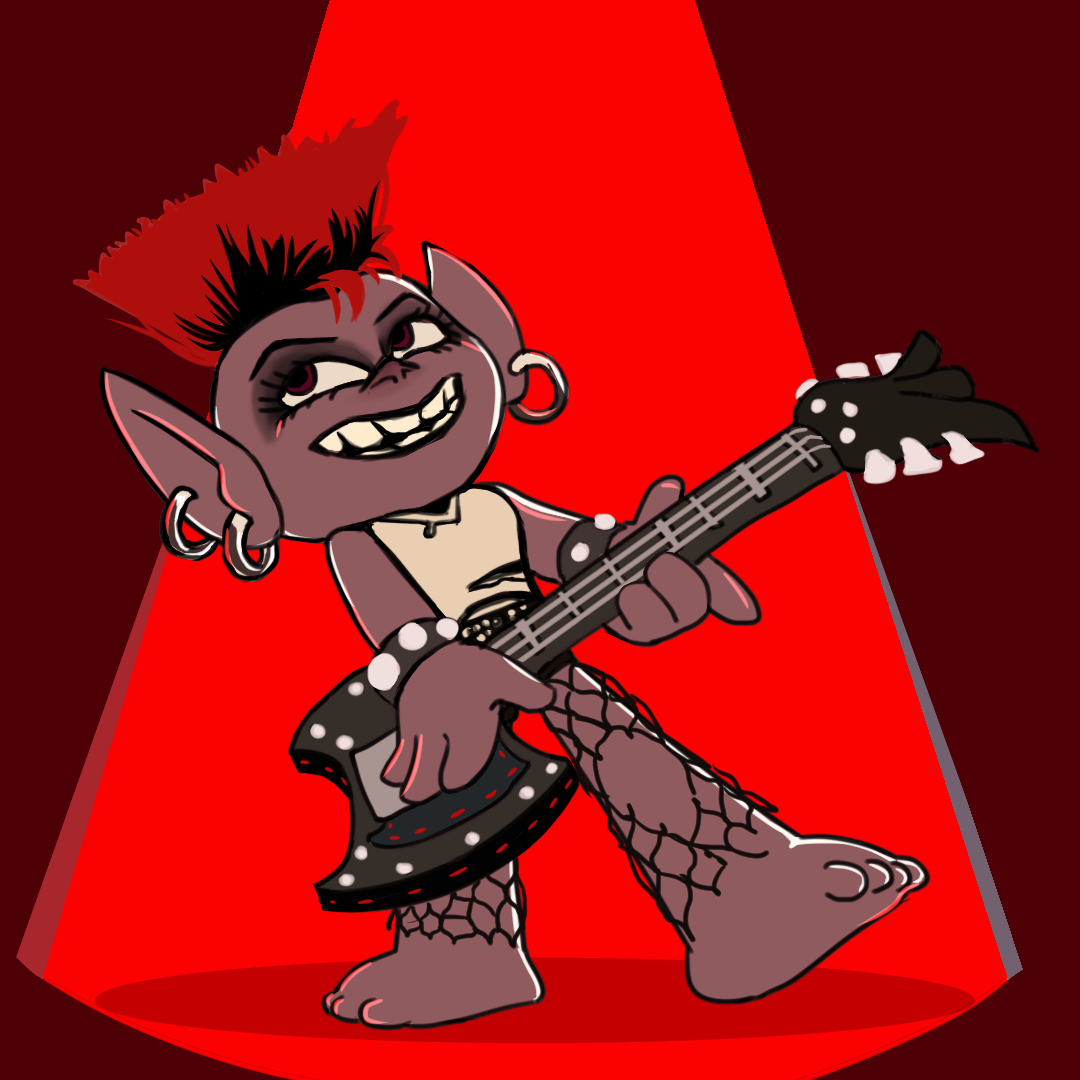 The COVID-19 Pandemic has had an impact on nearly all aspects of our lives, and the film industry is no exception. It’s estimated that the US box office alone will lose over $5 billion dollars this year, and many long-anticipated features have been pushed back indefinitely.

Movie theaters are by nature a high-risk environment, as they often pack hundreds of people into a small space together for extended periods of time. Additionally, it can be difficult and time-consuming to clean them, making them less than ideal for a highly contagious virus like COVID-19.

So how have businesses like movie theater chains and film production companies adjusted to these unprecedented times? Movie theaters have arguably been hit the hardest, and several major chains such as Cinemex have been forced to close down permanently. Even AMC, the largest chain in America, may be forced to file for bankruptcy. Some smaller chains and independent theaters have allowed small groups of people to book private screenings, in an attempt to earn some money. Several states have announced support for a socially-distanced reopening of theaters, but with distribution companies not releasing new films and most film-goers wary, it remains to be seen if many will reopen at all.

Several major and minor releases were forced to end their theatrical runs early as the COVID-19 pandemic grew worse earlier this year. Rather than wait months for digital and Blu-Ray sales to begin, some production companies decided to release their movies digitally early. Disney Pixar’s Onward released on Disney + barely a month after theatrical release, an unprecedented move from both the company and the industry.

Many new releases have been indefinitely postponed, as production companies would like to see them released in theaters instead of digitally. Some titles include Disney’s live-action Mulan remake, A Quiet Place Part II, and Wonder Woman 1984. Production for virtually all films has also ground to a halt, with production of some films only just beginning to start up again in countries with low rates of infection.

Some production companies are attempting unorthodox measures to release films during these times. One such example was Universals’ Trolls World Tour which it released exclusively to digital rental instead of in theaters. It managed to earn over $100 million dollars in its first three weeks, leading Universal to announce that in the future it would release its movies simultaneously in theaters and on digital rental. This has led to tension between Universal and movie theater chains, with some threatening to not play Universal films in their theaters if this comes to be. What will happen, remains to be seen. A popular independent film festival, SXSW was cancelled. In response, Amazon Prime offered to host films that would have played there and pay the film makers. While few accepted over concerns with future distribution issues, nearly 40 accepted the offer.

The COVID-19 pandemic is not likely to go away anytime soon, and has forced most people to make dramatic, long-term changes to their lives. It’s cost the film industry a lot of money, and likely changed the way we watch new movies forever.