The Nightmare Before Christmas: The Modern Age of Stop-Motion 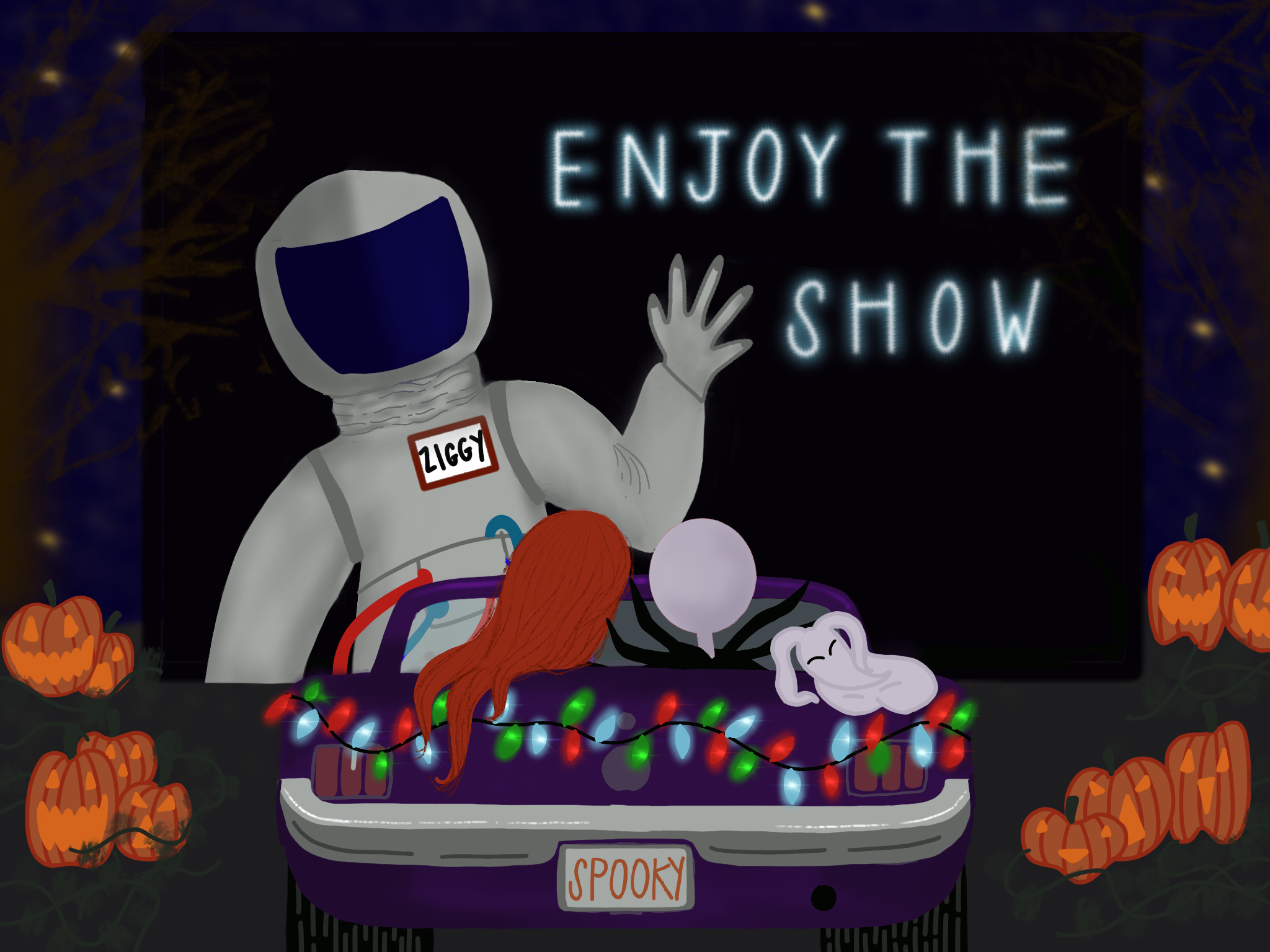 The Nightmare Before Christmas is a beloved and monumental film. Usually preceded by “Tim Burton’s” on logos and packaging, it most certainly is a product of the artist – from the art style to the premise itself – but it is not a project he directed. Burton was busy with Batman Returns, the second of his Batman movies. Henry Selick was left to direct, with Tim Burton simply being a producer.

The prefix of “Tim Burton’s” primarily comes from the fact that Disney was unsure about releasing it under Walt Disney Pictures due to the film being so dark. They released it under Touchstone Pictures, Disney’s distribution label for more adult oriented movies (it has a wider use now than just the more adult movies, as Disney gathers more subsidiaries and a variety of projects). In order to attract those who would recognize Burton’s name and guarantee a larger audience reach, the prefix was added, effectively turning him into a brand-name.

Many people did not even realize The Nightmare Before Christmas was a Disney film due to being under Touchstone. However, as Disney grows with streaming services, theme parks, and advertising, this is no longer as strong as a case. Disney saw the cult classic’s reception and used it as the go-to for helping out with celebrating Halloween and Christmas, (the film does deal with both, and is that popular in Disney’s eyes) and it is now a staple to many people’s holiday season – stretching from October all the way to December – whether or not they know it’s a Disney property.

Aside from being a beloved movie, The Nightmare Before Christmas was a full-length stop motion production, a rarity considering the resources needed to produce the number of frames to fill over an hour of screen time. It was also Henry Selick’s directorial debut, and despite the aforementioned resources needed for stop-motion, it would be far from his last. He went on to direct more stop motion films, including one at the preeminent solely stop-motion studio, LAIKA.

Selick had joined LAIKA as a supervising director in 2004. He directed their first feature length film Coraline, based on the book by Neil Gaiman. LAIKA has made four other feature-length films since: ParaNorman, The Boxtrolls, Kubo and the Two Strings, and 2019’s Missing Link, the first non-computer animated film to win a Golden Globe for Best Animated Feature Film.

However, Henry Selick would not direct any of those films: he left the studio after Coraline. It will not be until next year that we see a stop-motion film from Selick again, as the film Wendell and Wild from Jordan Peele’s Monkeypaw Productions is projected to release in 2021 on Netflix.

After Wendell and Wild, look to television: a pilot for a television series based on the puzzle horror video game Little Nightmares is also being directed by Selick. If all goes well, there is a chance he will direct further episodes, but no matter what happens, it seems as if the stop-motion tradition of horror and creepy imagery continues on into the 2020’s.

So when you see The Nightmare Before Christmas, know that it is the first of the modern age of stop-motion feature-length films, and its legacy extends far beyond Henry Selick’s directorial portfolio, and long past that fateful October 1993. May there be more feature length stop-motion animated films for many years to come!