Margot Robbie and The Studio Behind Promising Young Woman 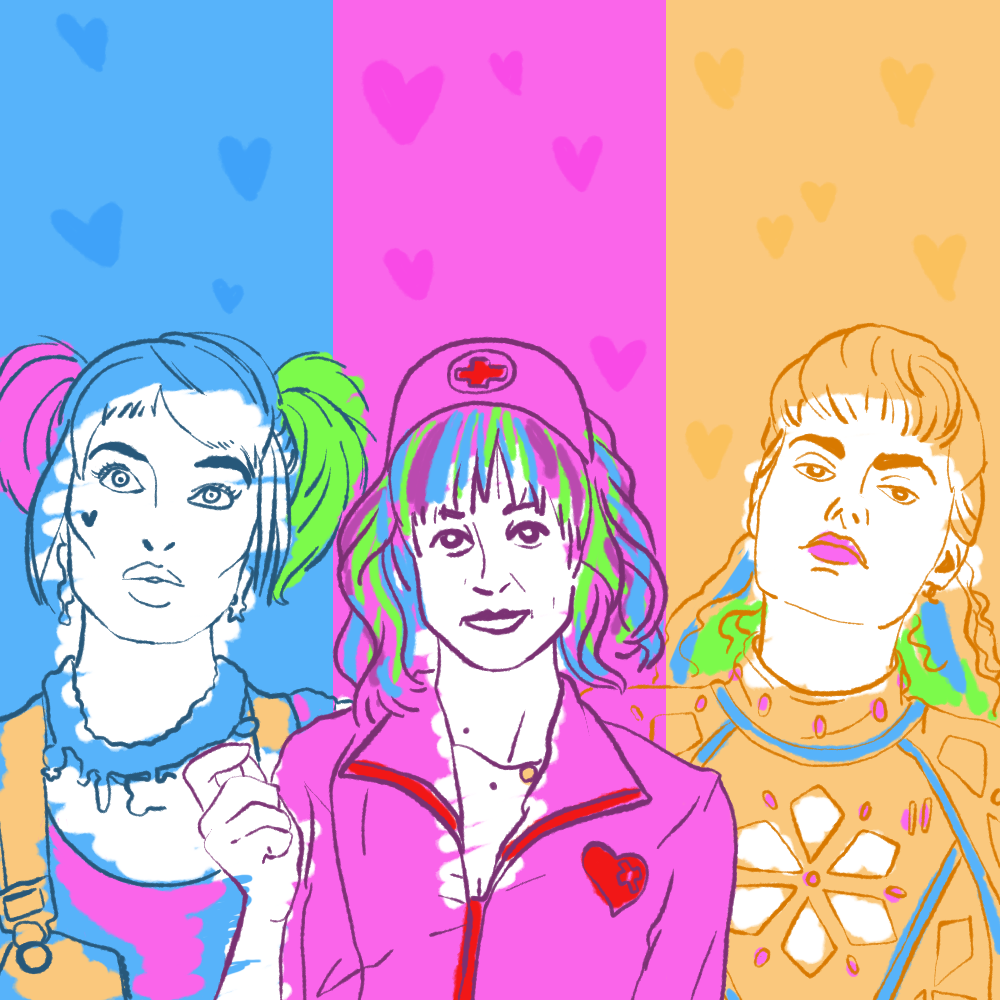 When you think of powerful cinematic icons from the past few years, Margot Robbie is sure to make the list. While much of her fame came from her role as Naomi in Wolf of Wall Street (2013), she has grown to change the film industry as an actor, a producer, and a cofounder of her production studio, LuckyChap Entertainment. Margot Robbie said in an interview with The Hollywood Reporter that she founded her production studio after noticing “a gap in the market” when it comes to female representation in Hollywood, between casting, directing, writing, and every other element of the film industry. She said she found herself reading scripts and realizing that across the board, the male characters were typically more well-rounded and seemed more fun to play. In response, her studio has created an emphasis on getting lesser-known female directors into the spotlight, such as Emerald Fennell, whose breakthrough film was the LuckyChap Entertainment produced, Oscar-nominated film Promising Young Woman. Margot Robbie also helped create a program for female screenwriters to write action films, saying, “to think that female writers wouldn't want to write action films — or any genre other than low-budget, character-driven stuff — is ridiculous.”

Female representation in film goes far beyond who you see on screen, it shapes the entire cinematic landscape. Based on the direction actors and producers like Margot Robbie are taking with films like I, Tonya, Birds of Prey, and Promising Young Woman, we can expect a future full of more badass women breaking into the film industry.