How to Make Venezuelan Arepas: As Seen on Jane the Virgin 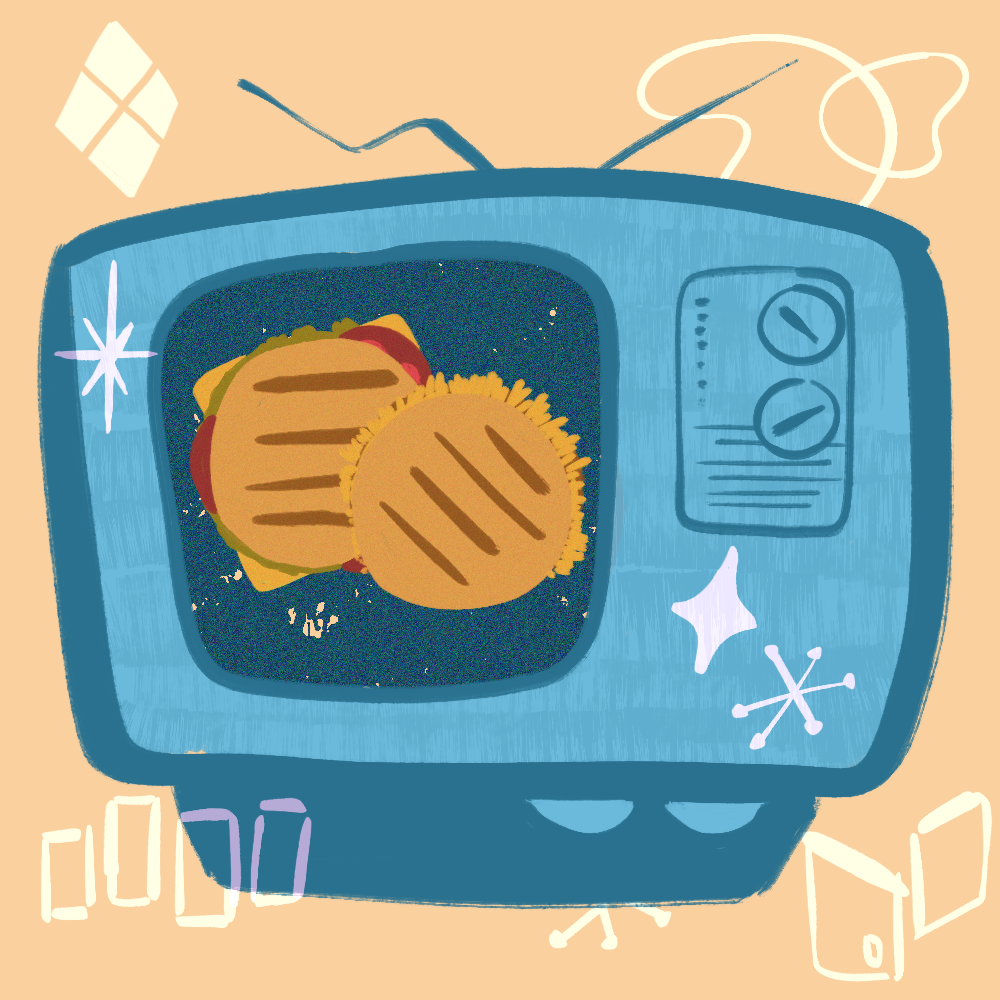 I never expected to see my favorite dish – an arepa of all things – appear on television. The moment Alba, Jane’s grandmother in Jane the Virgin, pulled out an arepa, I felt a spotlight on my former country and my culture. Growing up, I watched my mother and grandmother knead and pat these special corn cakes in the kitchen, slice them open, and stuff them with anything from ham and cheese, to shredded meat, to black beans and queso blanco. Before I left for college, they made sure to teach me the recipe so that I could take a piece of my family with me. Thankfully, Venezuelan arepas require very few ingredients and can be served for breakfast, lunch, or dinner. To me, they’re the perfect college dish.

For those of you unfamiliar with Jane the Virgin, it is an American adaptation of the Venezuelan telenovela Juana la Virgen. Witty, charming, and overall wildly entertaining, the show is a hidden treasure on Netflix. It follows Jane (Gina Rodriguez), an aspiring writer in Miami who is “accidentally artificially inseminated.” The chaos that ensues takes her and her family on a ride that is truly fitting of the telenovela genre.

Yet, one the few things that remains constant throughout the five seasons is the arepa. The dish brings comfort to the characters and unites them. At times, it even serves as a distraction or solace. In the third episode of the first season, Alba pulls Jane aside and feeds her an arepa to distract her while her mother’s lover sneaks out of the house. In the third season, an estranged family member brings arepas to dinner as a peace offering. In the last season, after several tragedies hit, Jane delivers a famous uninterrupted monologue. Halfway through, she asks Alba “Did you make those arepas?” and then eats them with visible, sonorous pleasure even though she is in emotional turmoil. These scenes all illustrate the effect of the arepa as a comfort food and as a cultural staple. Even though the arepas did not get their own episode, they were still the stars to anyone who knew where to look. I craved an arepa every time it appeared onscreen. In case you agree, here is a recipe and a few tips!
Venezuelan arepas are made with precooked corn flour or cornmeal, which is not the same as regular flour nor masa harina. My family and I use P.A.N. cornmeal, which can usually be found at Walmart or Publix. One 35oz packet is enough for a month’s worth of arepas for me, and it’s under $3.

Directions
1)    Microwave a cup of water for about 30 seconds. This will make it harder for the dough to clump.
2)    Pour the water and salt into a bowl.
3)    Gradually add the precooked corn flour while stirring. Do this until the texture is a little less dense than Play-Doh. You want to be able to form the dough into balls and you want to make sure it’s not runny.
4)    Grab half of the dough and pat it together into a ball. If it cracks, add some water but not directly. Wet your hand and then keep kneading.
5)    Flatten the ball into a ½ inch wide cake. Repeat with the other half of the dough.
6)    Heat about 1 Tbsp. of oil on a pan or skillet and place the arepas there.
7)    Cook uncovered until the surface is firm and they look golden brown. Flip and repeat.
8)    Remove arepas from heat. Carefully slice them open and stuff them with whatever you like.

Recommendations
Since they are best served hot and sometimes the fillings are still cold from the fridge, I like to place the stuffed arepas back on the skillet for a minute or so. This lets the cheese melt. Chef’s kiss.
Some ideas for fillings are:
•    Avocado slices with cheese or fried egg
•    Shredded chicken
•    Shredded beef, cheese, and tomato
•    Tuna or shrimp with veggies and vinaigrette
•    Boiled plantains, beans, and shredded beef – inspired by Pabellón, the national dish
•    Ham and cheddar
•    Philadelphia cream cheese
If you’re interested in a more precise and professional recipe, you can visit this site, which has a recipe by a former Miss Universe, Alicia Machado. The site includes a video of Machado making the recipe for Hallmark Channel. I hope these instructions are helpful and satisfy your Jane the Virgin-inspired craving. Up next, grilled cheese!