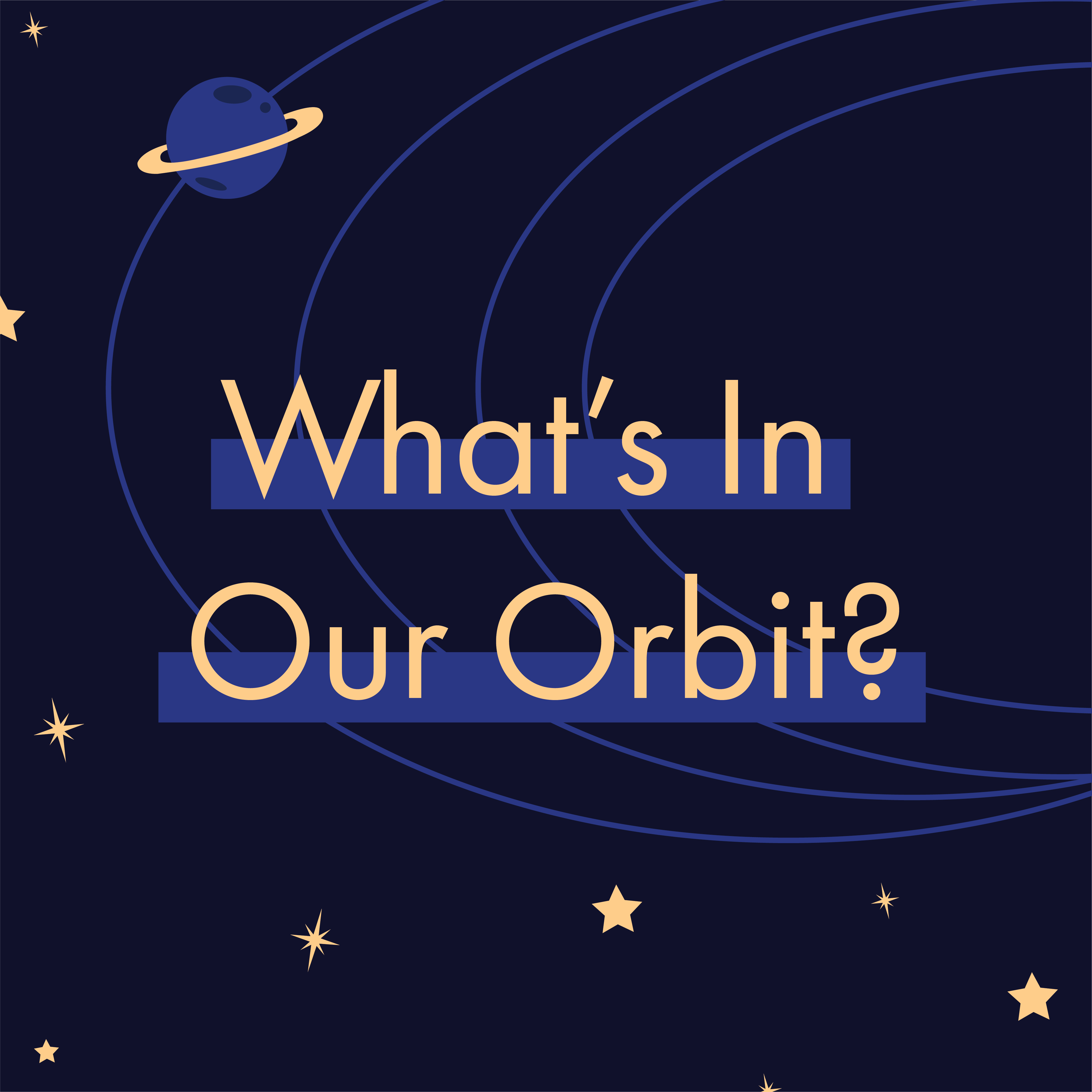 Writers and artists at The Stargazer love entertainment media, so we go through a lot of it. Want to know what we’ve been watching/reading/playing recently? Interested in what we have to say about it? Check out What’s in Our Orbit.

Someone will surely hear you scream when you watch this horror science fiction classic. A movie that holds up well in effects and fear, Alien will surely leave you wanting more… Good thing there are five other films! – Jordan Rundle

With Season 2 finally arriving, I have been loving watching my favorite alien family hilariously manage their extraterrestrial agenda and attempt to fit in with human society. It’s just different enough from Rick and Morty, whilst maintaining a lot of the core elements that make it great. – Bryan Herrera

The Crown is filled with impactful performances and themes, and it is no shock that the first season won the Golden Globe for Best Drama Television Series. Pull the curtain behind the Royal Family and its scandals throughout the first years of Elizabeth II’s reign. – Jordan Rundle

Control’s smooth gameplay and unnerving atmosphere make it one of the most engaging action games released in recent years. Uncovering the secrets of The Oldest House, the labyrinthine setting, which defies the laws of reality, is just as fun as killing monsters with your supernatural powers. – Yanni Spanolios