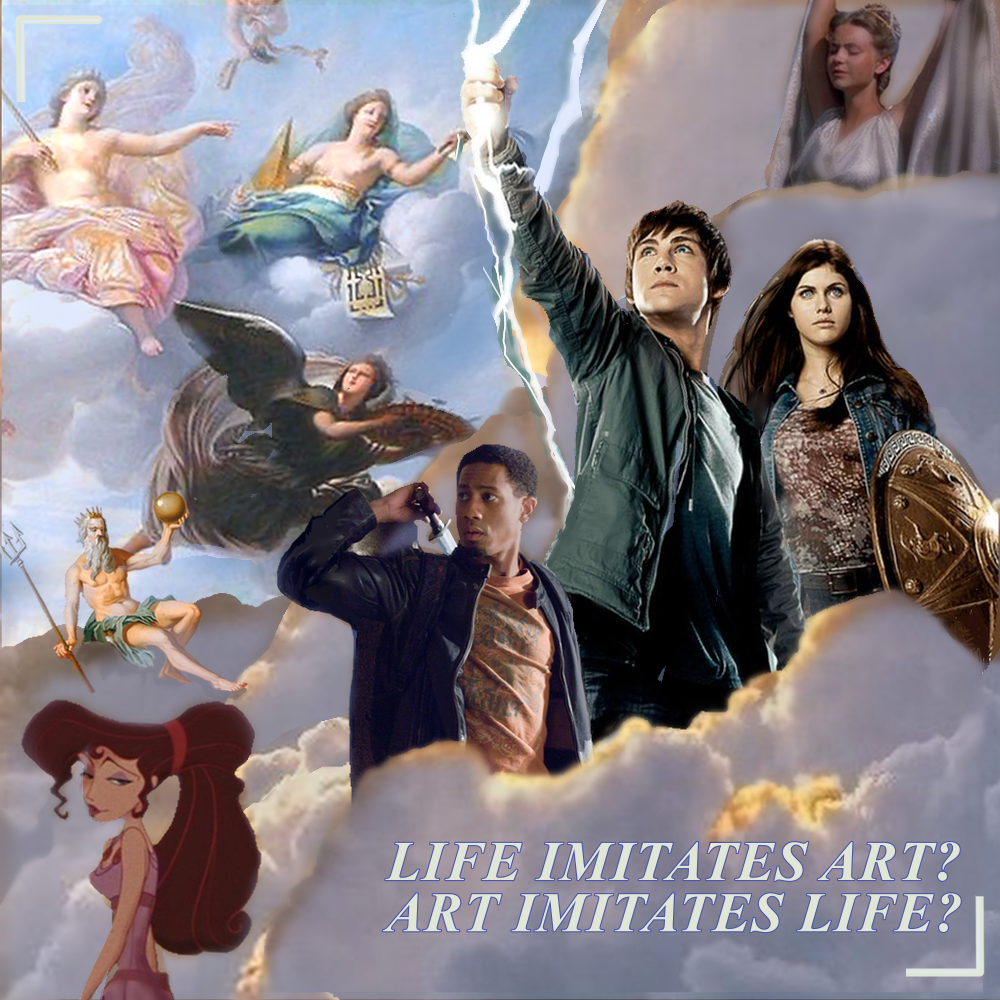 Ancient Greece started thousands of years ago. Being one of the first advanced civilizations, not only is its lore rich and diverse, but much of the modern-day also has roots in Greece or Greek traditions. One of these similarities is through the ever-growing media landscape. The influence of Greek mythology on contemporary media has been profound. There are many examples of media that are directly associated with Greek mythology or make reference to it. I am Greek- American and I grew up listening to old Greek folk tales and myths. It was very exciting for me as a child, as well as now, to see that Greek myths are greatly represented in media. You might wonder why they have stuck around so long. Well, the power they hold has meaning for many people. The values, ethics, and morals they pass down through storytelling are something many cultures have in common.