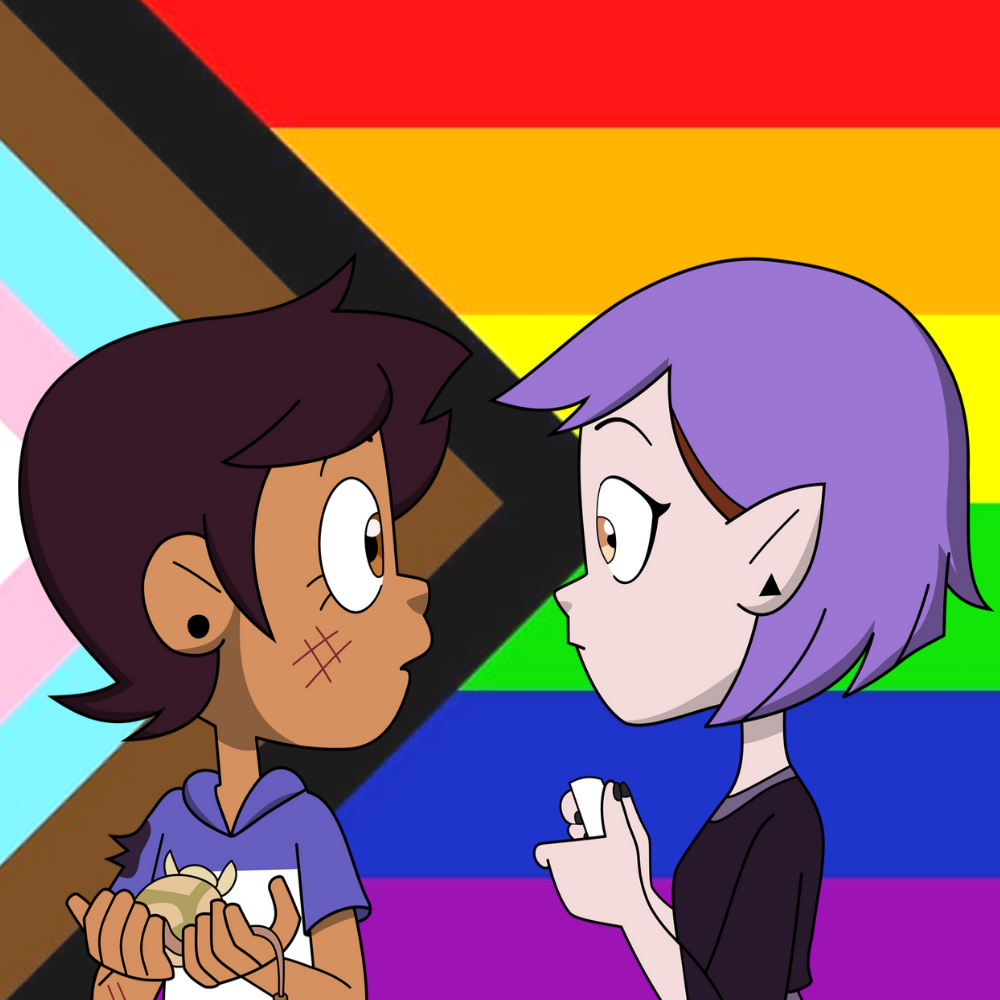 As a giant entertainment company that prides itself on creating “safe” and “family-friendly” content that can suit everyone, Disney the company and Disney as a conglomerate of artists are as different as night and day.  When the news arose that the Disney executives gave money in support of the “Don’t Say Gay” bill, I thought, “well, that’s not surprising” since Disney as a company has never been in support of explicit LGBTQ+ representation (and the irrelevant side character’s in the articles titled “X Disney character is gay” do not count), yet so much of Disney's recent media is shrouded in queer allegory and have fostered so much talent from members of the LGBT community. So, how could Disney betray the community whose members contributed to the company’s success?

Ready for Your Spookiest Halloween Yet? 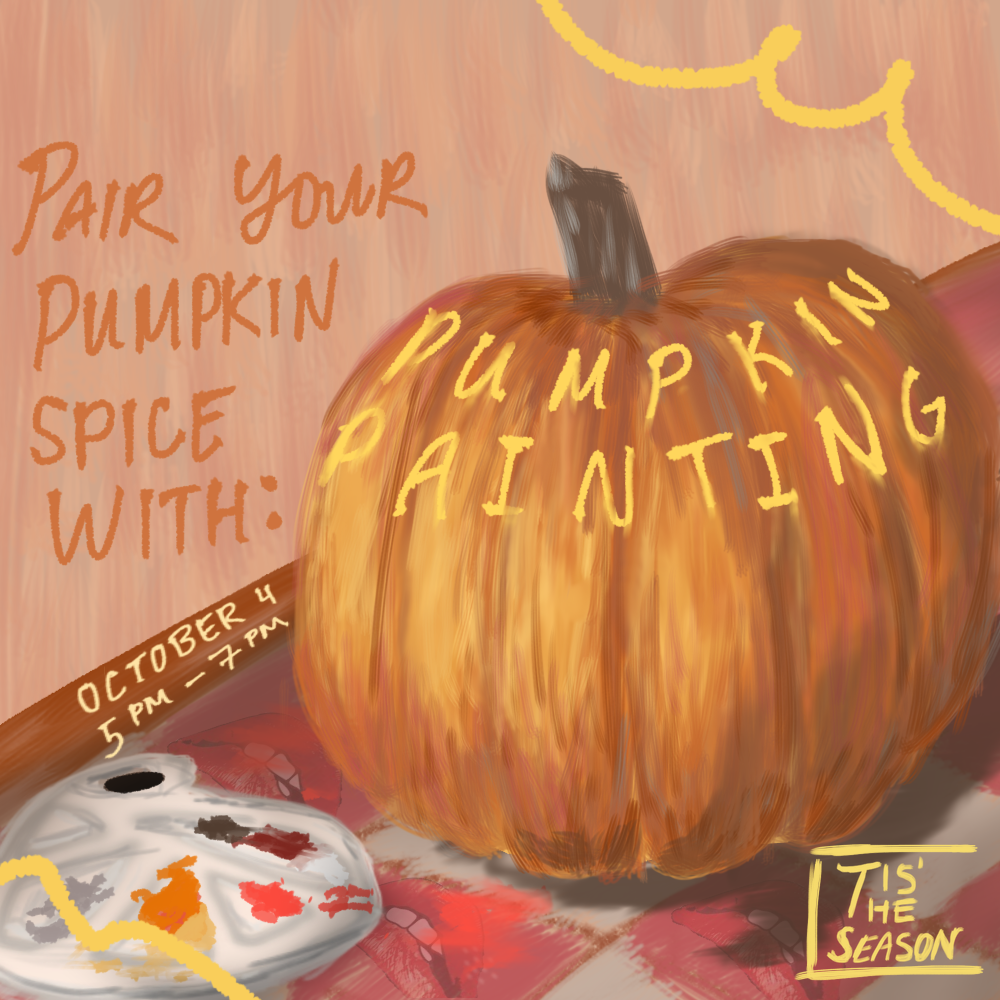 With spooky season around the corner comes the opportunity to dress up, watch scary movies, and have a scary good time. In order to get the student body prepared for the season, the ALSC will be showing famous horror movies, painting pumpkins, and of course the annual showing of Rocky Horror Picture Show.